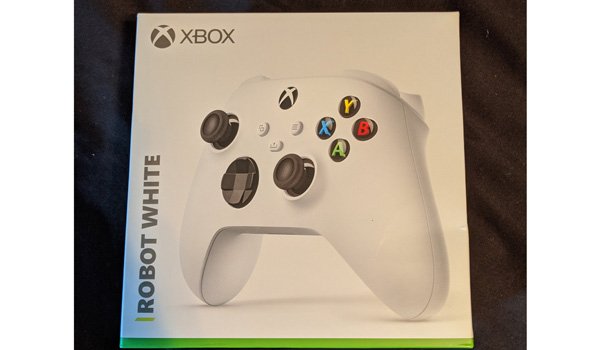 The Xbox Series X launches later this year but Microsoft has been rumoured to be working on a cheaper version. A Twitter user @zakk_exe somehow was able to purchase a controller from a resale site confirming the cheaper version of the next-gen console will be named Xbox Series S.

The Xbox Series S is rumoured to feature the same CPU as that of the Xbox Series X, a 7.5GB of usable RAM and around 4 teraflops of GPU performance.