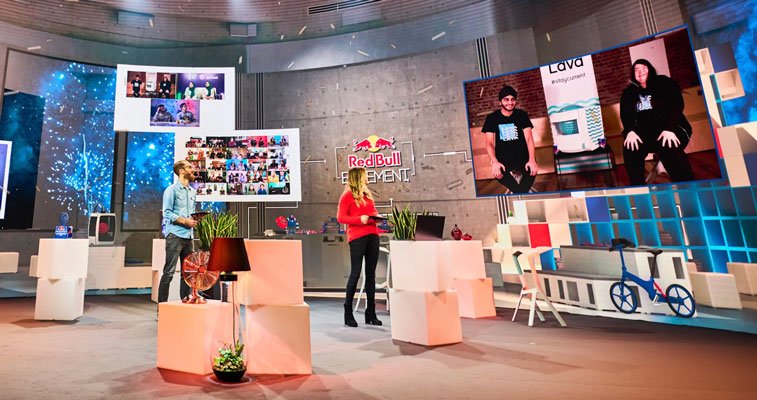 After several weeks of intense development and Basement workshops, the 2020 edition of the Basement program finally came to an end on December 13, 2020, with Lava Aqua X emerging the global winner. Nigeria’s representative, Team UMScope can keep their head high knowing well they did their best, bringing out their idea to the world.

Having recorded 3,865 applications and 38 national finalists in this year’s edition, the judges decided the team from Brunel University London had the best idea in a live event conducted virtually due to the current global health safety concerns. The winning idea tackles the sustainability issue of clean water. Joanna Power and Paramveer Bhachu designed a portable washing machine (the Aqua X) that collects and filters shower water cleanly to wash clothes. Paramveer estimates more than 1.7 billion litres of water can be saved annually if every student in London were to use the Aqua X.

Going home with the Community Award from this year’s Basement program is the Culture Capture team from Kenyatta University, Kenya. Hamisi Gonesi and Abdul Rehmtulla came up with an idea of a digital museum with gamification features where people can upload media files showcasing their culture in any way they find interesting. They plan to use social media and cultural events to get people to this digital museum. For a social media platform, engagement is critical for the owners and for keeping users on the platform. Every uploaded media by users will earn points and digital budgets that they will use to compete with other members on the leaderboard. The platform is still in its prototype stage, but it is banking on investors to go live in January 2021.

Another African participant is the duo of Randolph Bruce Meth and Kwanda Jakalase from South Africa, who created Solar Mitha Generator. These two students from Nelson Mandela University formed a company called Silicon Energy. Silicon Energy develops Solar Mitha Generator, a portable plug-and-play power source based on a solar power generator. This product charges home appliances, powers light, laptops, refrigerators, microwaves, and kettles. It can be charged either by a normal power source, via solar panel or wind power. “It’s a product that caters to various markets,” says Randolph. “Be it people who are in rural and remote areas that don’t have access to electricity at all or people that are only into small businesses.”

Solar Mitha Generator has six variations. Its biggest capacity has a 3000 Watts inverter, but it can be combined to double the battery capacity, which will make it capable of powering an entire house. Their website already provides information about their products. Still, they are working on an Android and iOS app that can be used to control the solar generator and a means of a marketing tool for them. Randolph and Kwanda plan to use social media and partnerships with renewable energy companies to market their product. If their product could eventually replace a traditional generator? Kwanda was optimistic that could happen in the future but pointed out expensive components like batteries, which are very expensive. “In the next five to ten years, battery prices would be so cheap that they will make the overall cost of the generator itself [go down] or increasing more batteries,” explains Kwanda. “It stands in quite a very good chance to replace traditional forms of generator.”

Another ingenious invention came from 3 friends from Masaryk University in Slovakia. They were able to build a small device chargeable with hand movements; this was named the charging revolution. This device effectively replaces the power, but it serves the same purpose; the only difference is you do not need the electricity or solar power to charge it. The development of the device was borne out of curiosity, and the work is not completed yet. There are demands already from the device from interested individuals, and they hope they take the project to the next level through funding.

On the journey so far for Team UMScope, Gbolahan described it as an eye-opening experience and was grateful for the mentorship provided.

We never really knew we were actually going to be able to get access to a whole lot of things. It was a whole new world for us, especially.

The project does not stop here and the team plans to push their startup to the outside world and beyond. “We’ve gotten the micro-funding to be able to push that idea,” says Gbolahan. “We’ve gotten the exposure. We have mentors that we’ve basically connected with for life, and then we have networking individuals like from the competition.”

Despite all the challenges this year, Red Bull Basement 2020 was a success, and the world is gearing up to meet the next Bill Gates and Elon Musks of this world. 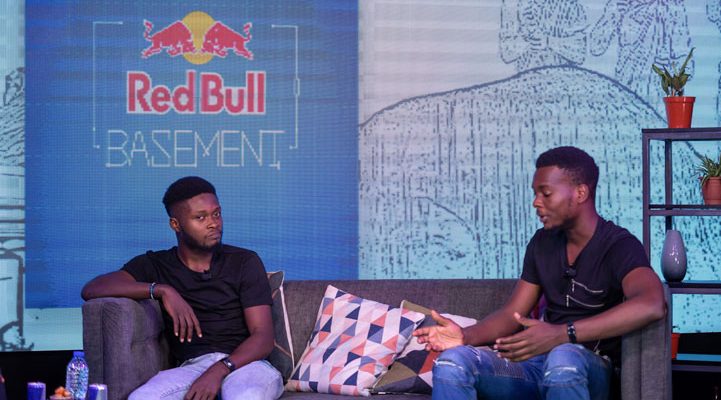