Itel P32 has just been launched by itel mobile today and they are tagging it the complete package. Itel mobile is known to produce feature phones and low-end smartphones so it makes a lot of sense launching this new device in partnership with Google. P32 features a 5.5 inch HD full view display and is powered by Android Oreo Go. It has an MT6580M Quad-core 1.3GHz processor with a 1GB RAM and an 8GB internal memory. The most impressive thing about the device might be its 4000mAh battery which can stay up for 3 days at a single charge.

P32 features a sleek plastic body design and is available in different colours. Itel has evolved over the years aesthetically with its smartphones and this device is arguably the best looking one yet. Its dual rear cameras are well positioned at the back beside the LED flash. The fingerprint takes the same position as all older itel devices. 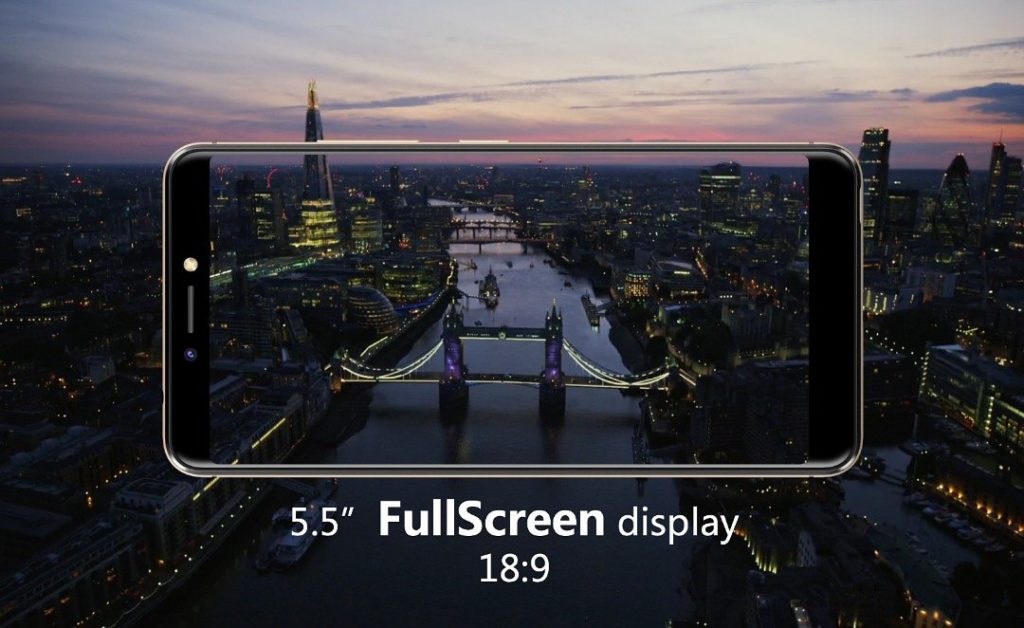 In terms of display, there is an 18:9 aspect ratio full view display for full view experience. There is a 5.5 inch HD display with a resolution of 720 x 1440 pixels.

Itel P32 is powered by Google’s Android Go with a Quad-core processor which is clocked at a 1.3GHz speed. Its GPU is handled by ARM Mali-400 MP2 graphics card. I

The smartphone has a 1GB RAM size, 8GB internal memory which is expandable up to 32GB via the micro SD card slot.

The smartphone features a dual 5MP+5MP camera with LED flash which takes great pictures with stunning graphics. There is a 5MP front camera for taking clear selfie images.

The smartphone uses a dual micro SIM but has no 4G LTE support. Other connectivity options include Bluetooth 4.2, WiFi and GPS.