Skip to content
You are at:Home»Social Media»Instagram Now Lets You Pin up to Three Posts or Reels to Your Profile 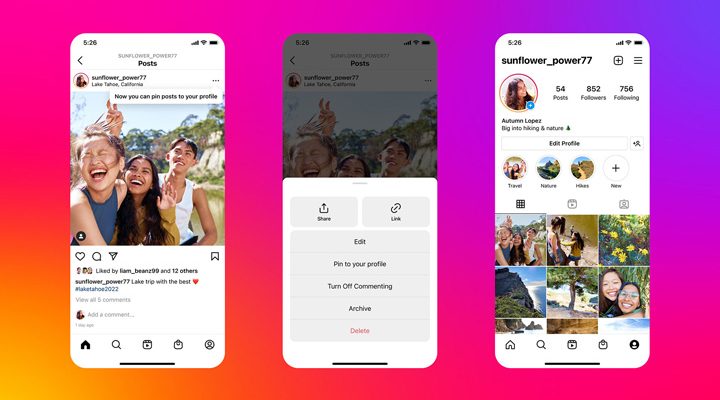 You can now pin up to three posts or Reels to the top of your Instagram profile. The company made the announcement today on its Twitter page but had begun testing pinned posts in April.

All pinned posts or Reels will appear at the top of the photo grid on users’ profiles, and it’s a way to let people see which posts are most important to them. To pin a post or Reel, open the post and tap on the three dots at the top-right corner. A “Pin to your profile” option will appear from the menu and tapping on it will simply pin the post above all other posts. A white pin icon appears on all pinned posts.

Instagram head, Adam Mosseri also announced new features coming to Reels for creators this week. Reels videos can now be to 90 seconds, that’s another 30 seconds longer than the 60 seconds it was previously. Additional features are the ability to import your own audio and the use of interactive stickers.

The features are rolling out globally this week.

Online Video Downloads from Instagram can bring you Followers 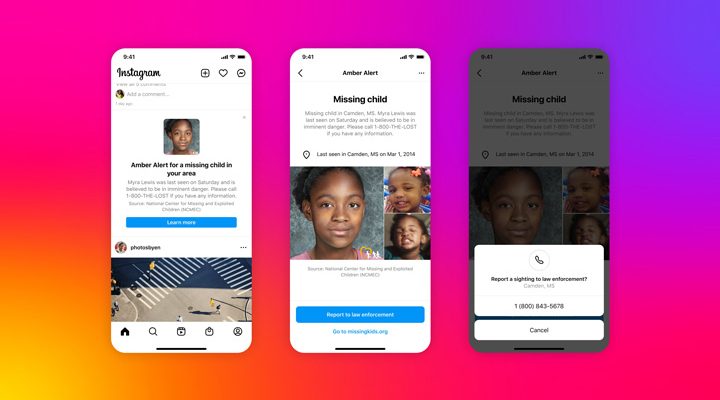