Skip to content
You are at:Home»News»Huawei Mate 10 Pro Complete Specifications, Price and Availability 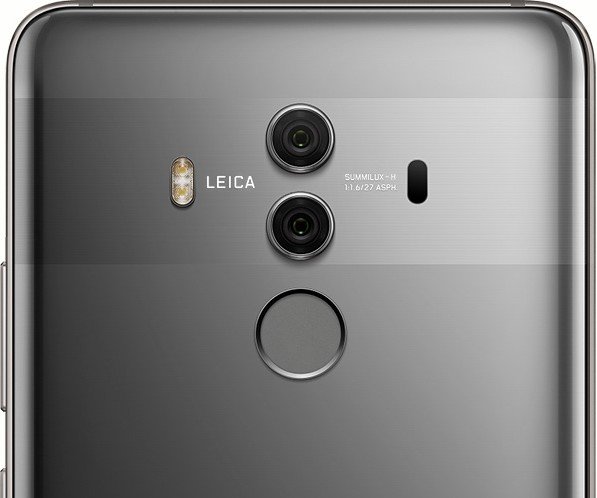 On the 16th of October, Huawei Mate 10 Pro was launched in Munich, Germany. The smartphone, which offers fascinating features to users, has a touchscreen display with 6.00 inches and resolution of 1080 pixels by 2160 pixels. Its resolution has a PPI (pixel per inch) of 402 pixels/inch. 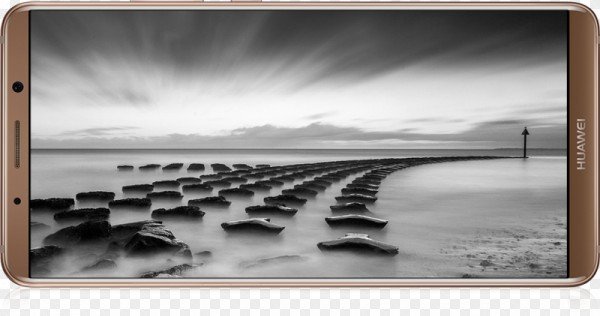 Huawei Mate 10 Pro features a RAM of 4 gigabyte and a 1.8-Ghz octa-core Huawei HiSilicon Kirin 970 chip-set processor. It comes with internal storage of 64 gigabyte, which cannot be expanded.

It has a back camera of 20MP and a front camera of 8MP. This phone comes with a dual SIM and its connectivity features include Bluetooth, GPS, Wi-Fi, Headphones, 3G & 4G, USB OTG and Infrared. Huawei Mate 10 Pro’s sensors include Proximity sensor, Compass Magnetometer, Ambient light sensor, Accelerometer, Barometer and Gyroscope.

Huawei, which is a telecom company located in China, has been in the phone manufacturing business since 2 decades ago. It is the world’s biggest telecommunications manufacturer. Huawei also produces Android tablets and smartphones, and lately added smartwatch (Android Wear-based gadget) as one of its products.

In designing Huawei Mate 10 pro, the company has focused heavily on the novel Neural Processing Unit section which is sited separately on the GPU chip and CPU. This function is a recent AI feature which will monitor your phone usage.

The feature will then attempt to better optimize functions on the way the smartphone is used. For instance, the function will learn that you normally make use of the battery more toward the end of the day and will make attempt at keeping your phone settings low so as to save energy. It will then make the complete features of the phone available later for you toward the end of the day. Although the way this will have an impact on your device on a daily basis is still not clear for now; we will look forward to reviews of the phone when it is released.

As of now, we do not have full details about the price of this smartphone, but we know the prices in Europe as well as Australia. The price of the phone will be around £710 and $940.

Huawei has stated the device will available for sale in stores by November. But it has also been reported that the phone will be released in Australia on the 4th of December. So customers in the country have to wait few more weeks to lay their hands on the device.