Skip to content
You are at:Home»Mobile»Highlighting the Differences between GPRS, EDGE, 3G, HSDPA, HSPA+ and 4G LTE 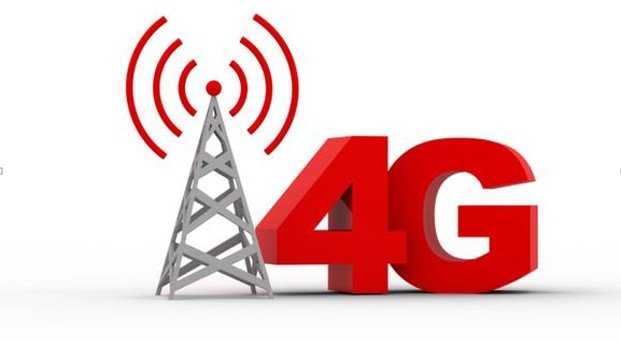 This is an acronym that stands for General Packet Radio Service. It is a wireless communication service that is packet based since data are split into packets prior to their transmission to the network. GPRS is a 2-G or second Generation technology network supporting the download speed, which is up to 114 kilobits per second (kbps).

2G network offers some primary advantages over the former generations of networks. First, 2G is digital unlike 1G which is analog. Second, it rolled out data services for mobile phones, which began with Short Message Service or SMS. It also supports Multimedia Message Service or MMS. However, it has one major shortcoming: Data are not transferable while a voice call is ongoing.

Also known as Enhanced Data GSM Evolution, this communication service has a download speed that is up 384 kilobits per second; this is higher than that of GPRS. Both networks are second generation (2G) technology. EDGE (represented with E on mobile phones) is mostly referred to as a 2.5G network owing to the fact that it possesses some 3G network features; though it does not satisfy the necessary specification. 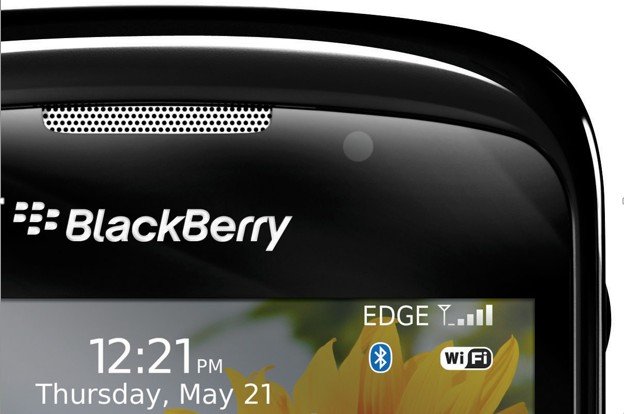 3rd Generation technology network or 3G offers a remarkable download speed that is up to 3.1 megabits per second (Mbps). Apart from its download rate that is a lot higher than those of EGDE and GPRS, it also introduced features such as video calling as well as seam-less video streaming. 3rd generation networks were launched in 1998 with releases like 3.5G as well as 3.7G, which are related to the frequency bands of 3G, introduced later.

High-Speed Down-link Packet Access, HSDPA, is a 3rd Generation network, though it’s an enhanced form of the network. Its speeds for download and upload are higher than that of 3G, with the speed peaking as high as 14 megabits per second. This network (represented with H on mobile phones) has also been grouped under 3.5G. 3.5G represents a class of various mobile phone and data technologies that are created for the provision of improved 3G performance.

Known as Evolved High-Speed Packet Access, this network represents an evolution of HSPA. HSPA+ (represented with H+ on mobile phones) is a 4th Generation (4G) technology offering a download speed of 168 megabits per second.

Bear in mind that HSDPA as well as HSUPA both belong to the HSPA class. HSUPA is an acronym for High-Speed Up-link Packet Access.

4th Generation Long-Term Evolution supports video streaming in high definition (HD). With a download rate that is up to 299.6 megabits per second, it offers a better package than all the networks that have been previously mentioned. Other advanced features in this network includes 3D TV, video conferencing, cloud computing, gaming services, improved mobile web feature, etc.

DON’T MISS: 5G Network: All You Need To Know About The Next Generation Network