Skip to content
You are at:Home»Gaming»Hitman 3 Owners will Get Hitman 1 and 2 for Free 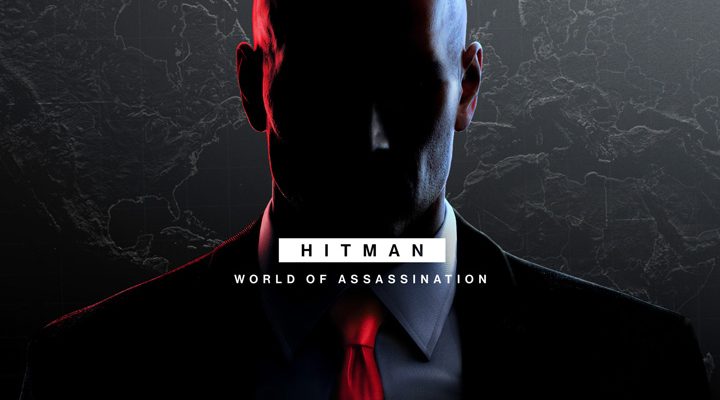 Hitman 1 and Hitman 2 will no longer be available in stores when the change takes effect on January 26th, but players who already own them will still be able to “access them in the exact same way that you do today,” IO wrote on its website. The Hitman World of Assassination will cost $70, containing Hitman 3, Hitman 1 GOTY Access Pass, and Hitman 2 Standard Access Pass. Players can also purchase an additional DLC pack for $30, containing Hitman 3 Deluxe Pack, Seven Deadly Sins DLC, and Hitman 2 Expansion Access Pass.

“There will be no more confusion over which edition to buy, what content you own, how to redeem Legacy packs or import locations, etc. We’re done with that,” IO wrote on its website. DLC purchase option will also be simplified by IO. Players who already own 2 DLCs only need to pay $10 to get the remaining DLC instead of paying $30 for the full Deluxe Pack.