Skip to content
You are at:Home»Mobile»HDR in Smartphone Camera: All You Need to Know 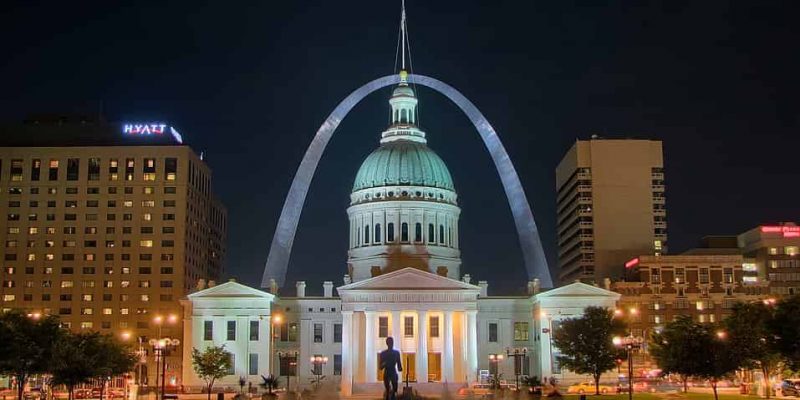 You might have come across HDR while skimming through the specs sheet of your smartphone, especially in the camera section. It is coming to screens, too: HDR is in conversation about high-end TVs. So, it is no doubt a great feature to have.

In this post, we explore all you need to know about High Dynamic Range imaging (HDR).

It’s now a common feature on Androids and iPhone alike and enables you to shoot better-looking photos. If you know next to nothing about this tech, getting started with it can be intimidating.

HDR is an old photography practice, which was introduced a few years ago to camera smartphones, such as the iPhones and a range of Android devices (and can be used with the aid of special apps). Though HDR should make your pictures look better, it depends on when it is used.

As its name implies, HDR is a technique, which aims to add more “dynamic range” to your photographs (dynamic range is a term for the ratio of light to dark in any photograph). HDR, instead of taking only 1 photo, uses 3 photos, which are shot at different exposures. By using image-editing apps, you can then put the 3 images together and highlight the best parts of each of the photos.

As regards HDR on smartphones, the device does all the work for you: Once you snap a photo, it spits out a regular photo as well as an HDR photo. The outcome is a photograph that looks more like what your eyes see, instead of what the camera sees.

For this reason, when you switch on HDR mode, your smartphone will take a bit longer to capture your photo. Instead of just 1 picture, it is really taking 3.

When to Use HDR

As earlier stated, HDR is created to allow you to shoot better-looking photos, particularly in certain scenarios. Here are some instances during which you need to use HDR:

When Not to Use HDR

As you might have noticed, occasionally, HDR can actually make your pictures look worse. Explained below are some situations you could consider ignoring HDR:

Fortunately, the majority of HDR camera smartphones will produce 2 images — 1 with HDR turned on and the other with it set off. That implies you can give HDR a shot always to see the way the comparison looks like before you switch it off altogether (so long you’ve time to sit through the extra few seconds of taking photos).

HDR content possesses its own specific formats and isn’t a mere filter that is applied to normal footage.

HDR10 is the HDR standard, which is featured in the majority of mobiles nowadays. In addition to this, it is the most common format in TVs as well. Owing to the fact that HDR10 is an open-source format, no licensing fees are attached to it. This means that device manufacturers can support it without any restriction.

HDR10 provides support for content that masters as much as 4000 nits (this is a measure of brightness), 10-bit colour as well as the REC.2020 colour gamut.

If you see all this as tech jargon, what it simply means is — HDR footage can be mastered via more colour & highlight greater details, producing a better-quality photo.

As for HDR videos, it also comes with attached metadata, allowing a screen (be it a phone or TV) to tailor that footage so as to suit the capabilities of that particular display. There is no consumer TV or mobile phone that can precisely display the full depth of colour in the REC.2020 format, usable in HDR10, for instance. However, it can get as close as possible using that information.

In certain smartphones, such as Apple’s iPhone XS Max, there is also support for Dolby Vision, which is a higher-spec HDR standard, accommodating even brighter screens which display 12-bit colour. Additionally, it contains variable metadata, implying that content creators have the leeway to adjust the way a movie interacts with a display, scene-by-scene.

Where You Can Get HDR Video

There are loads of streaming apps that already offer support for HDR. A good example is the popular YouTube.

Already we have lots of channels that are dedicated to HDR video, which include The HDR Channel, Future, among others.

A playlist on the YouTube Developers channel equally contains a compilation of awesome HDR clips, supporting HDR launch on YouTube.

If you want to check if you are watching an HDR clip, you can hit the three-pip icon on your YouTube app to access the settings menu > Quality menu item. This will show the resolution of the stream you are on currently, and if it’s a high dynamic range clip, it’s followed by HDR.

Also, Amazon Prime Video and Netflix can stream to supported phones and TVs in HDR.

Here are some top-rated HDR movies & TV shows on Netflix: Marvel’s Jessica Jones, Ozark and Ojka, Black Mirror. On Amazon, you can check out the following: The Man in the High Castle, Sneaky Pete, Batman vs. Superman, Inception.

On Netflix, you will find a list of phones and tablets, supporting HDR streaming, currently.

If you are looking to buy an HDR-capable smartphone, you could come across what is called Mobile HDR Premium. It is a certification, which is promoted by the UHD Alliance, which is a body working on behalf of tech, content & television brands for promoting things, such as HDR and 4K UHD.

Only a few Samsung mobile devices, which include Galaxy S9 and S9+, have adopted this branding, and it isn’t promoted any longer on the Samsung site. The Sony Xperia XZ Premium has the capability to do the same; it, however, is not the flagship from the brand.

It effectively implies that the hardware of the smartphone is good enough to handle HDR content well, and this is a pointer to the availability of a bright, high-contrast display.

You might have also come across the DisplayHDR standard (such as DisplayHDR 4000). It’s being rolled out to PC monitors, currently, and indicates their level of adeptness at displaying HDR content. The higher this number stands, the better the performance.

It is not a standard, not applicable to smartphones currently; however, it is something you should know in case it ever gets picked up by manufacturers.

You needn’t make do with official HDR streams in order to enjoy HDR as mobile phones are now starting to adopt tech, which upscales SDR (standard dynamic range) content to HDR in real-time.

The first to bring this option to mobile phones in the UK was the Sony range, which offers you smart upscaling from models like Xperia XZ2, along with a variety of services from different platforms, including Netflix and YouTube that benefit from the option. And other manufacturers are now toeing the same path.

With the guidelines given at the heart of this article, you should now get better clarity on HDR, when to use it, and when to ignore it. You can go ahead and practise by snapping a couple of pictures to see how they will look like. Once you understand how to use HDR, it can be an amazing tool for producing better pictures.

How to Enable HDR on PS4 and PS4 Pro 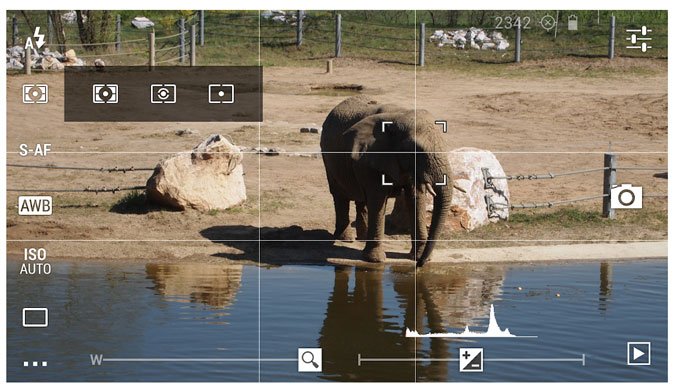