Skip to content
You are at:Home»Gaming»God of War Ragnarök is the Fastest-Selling PlayStation First-Party Title

Those looking forward to a DLC for God of War Ragnarök might have to forget that, as game director Eric Williams told Kinda Funny Games, it won’t happen in a recent interview. “I don’t know, man, that game is big,” Williams said when quizzed about the prospect of a DLC. “I think we put everything we had into it, so I wouldn’t count on it.” The game didn’t get a Photo Mode at launch, but Santa Monica Studio is working on a free update for it.

God of War Ragnarök was released on November 9th on the PS5 and PS4. The game is one of the best-rated games ever on Metacritic, with a 94 per cent score based on 136 critic reviews. 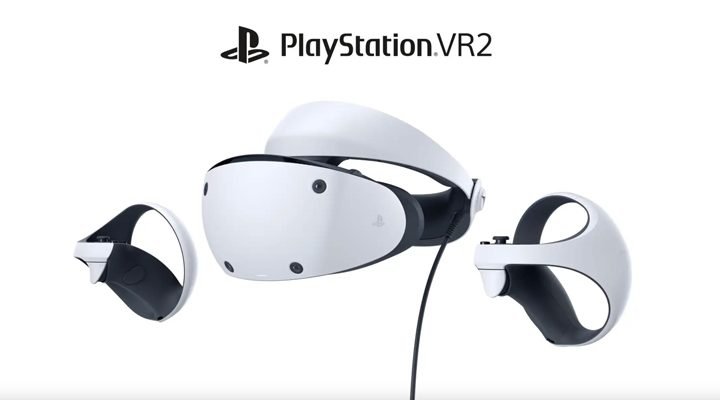 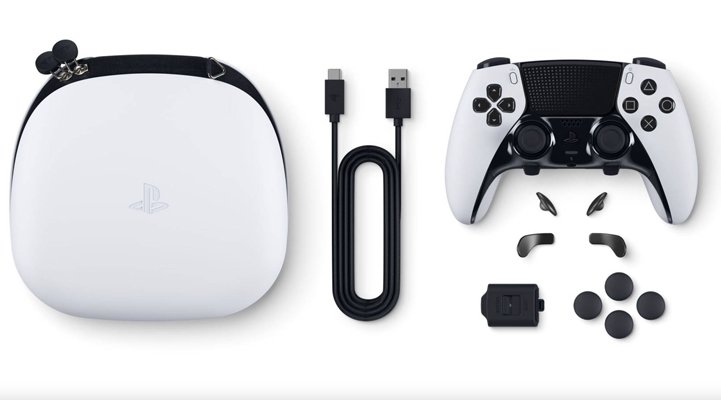