Skip to content
You are at:Home»News»Byte, the Successor to Vine Officially Launched on Android and iOS 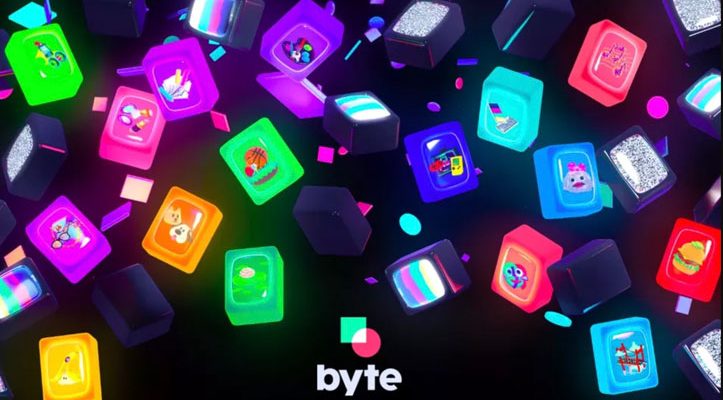 Remember Vine, the popular video looping app is finally getting a reboot called Byte. Vine was shut down by Twitter back in 2016 with Twitter laying off staffs in order to be profitable. With the emergence of Snapchat and Instagram, Vine could no longer keep up and dropped out top 100 free apps on Apple Store.

Today, Vine co-founder Dom Hofmann has finally announced the launch of Byte on Android and iOS since teasing a reboot back in 2017. The company announced on Twitter, “Today we’re bringing back 6-second looping videos and a new community for people who love them. it’s called byte and it’s both familiar and new. we hope it’ll resonate with people who feel something’s been missing.”

Byte operates the same way as Vine, you can either upload from your camera roll or use the Byte camera to capture and create a 6-second looping video.

The company says it has learnt from the mistakes of Vine and has listened. To feedbacks. Byte plans to introduce a “partner program” which will allow creators get paid for their work. The company plans to reveal more information regarding this soon.

Byte has a lot of work on his hands to attract users with Instagram being a mainstay and the emergence of TikTok. No doubt, people still long for the Vine glory-days but Byte needs to be very catchy and needs the help of influencers if it’s to be successful.