Skip to content
You are at:Home»Mobile»Blackberry BBC100-1 to be the first Blackberry phone with DUAL SIMs 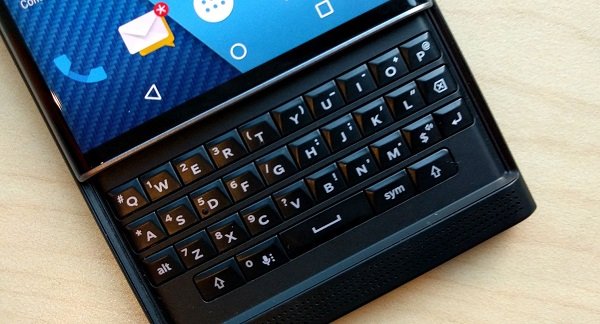 It is no more news that Blackberry has entrusted the manufacturing of its phones to TCL, and after the agreement of the deal, TCL has announced a couple of phones. However little did we know one of the phones will be coming with dual SIMs.

Of course, dual-SIMed phones are not new to us, especially we Africans. Virtually all Chinese and Korean phones sold in Africa come with dual SIMs. But until now, we haven’t seen a Blackberry phone with two SIMs.

This Blackberry phone that will first bear the two SIMs is named BBC100-1.

The phone was first spotted on one Indonesian regulator’s website last December. And as at then nobody knew the full specifications of the phone.

But thanks to a twitter user Roland Quandt; we now know that BBC100-1 is dual-SIMed and also comes with some pretty good specifications.

Till this moment, there are no information on the phone’s price and on whether TCL will sell the phone outside Indonesia.