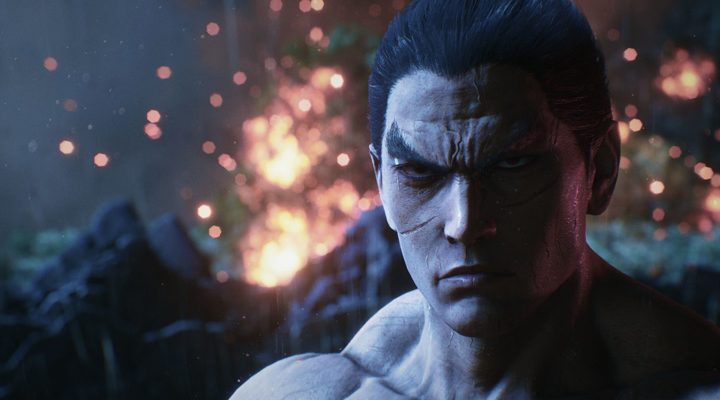 Tekken 8 is in production; the first trailer was released for the game during Sony’s State of Play event on Tuesday. Tekken 8 will be the first Tekken game since 2017’s Tekken 7, and it will be released on the PS5, Xbox Series X|S and PC via Steam.

According to a blog post from Bandai Namco’s Katsuhiro Harada, the trailer debuted showing impressive graphics that are not pre-rendered. The footage is from the game’s story mode, which is still in development but was played on the PS5. The footage was rendered in real-time at 60fps, just like it would look like in the game versus battle modes. The character models, backgrounds, and effects are real, not just cinematics.

“Just as the ending dialogue of Tekken 7 mentioned, this new entry will focus on the father and son showdown between Kazuya Mishima and Jin Ka soon.zama,” the studio revealed in a blog post. “As for the meaning of the scene in the trailer and how significant it is to the main story,… we look forward to you finding it out when the game releases.”

There is no release date yet for the game, but Bandai Namco hopes to reveal more soon.