Skip to content
You are at:Home»News»Artificial Intelligence Proves More Accurate Than Specialists In Neurosurgery 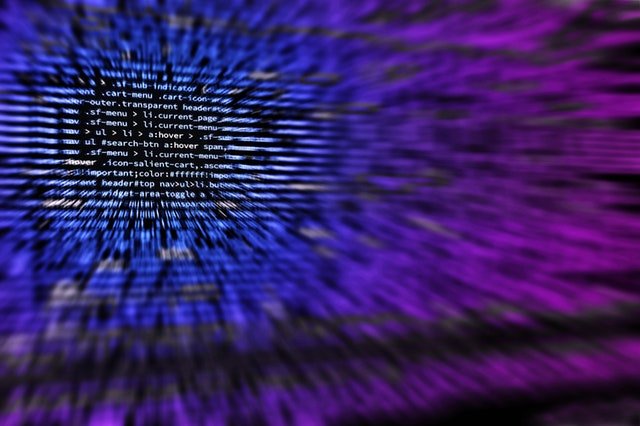 When Artificial Intelligence was introduced, many people were sceptical about the feasibility of its success. It was argued that the intelligence of a machine might be limited to various situations which include emotional intelligence and thought processes. Some other ones thought otherwise. They felt that with time, it is quite possible for the machine to be integrated with a high level of intelligence tasks previously viewed as insurmountable.

A test was conducted in Beijing and ran by an AI system and 15 senior doctors. The AI named BioMind AI system was developed by the Artificial Intelligence Research Centre for Neurological Disorders at the Beijing Tiantan Hospital. The AI system ran the test in conjunction with a research team from the Capital Medical University.

There were 225 cases to be diagnosed and both parties ran the tests in 15 minutes. The AI outperformed the superhumans twice during the tests which had two rounds. Those rounds were based on diagnosing brain tumours and halsening expansion of blood swelling in Beijing.

The BioMind system had a high score of 87 per cent in diagnosing while the human counterparts recorded only 66 per cent correctness.

In the same vein, Artificial Intelligence in healthcare also correctly predicted 83 per cent of the brain’s blood swelling increment cases while the experienced doctors could only predict 63 per cent correctly.

It was reported by the head of the radiology department at Tiantan Hospital which is famed for its topnotch neurology and neurosurgery facilities and specialists, Gao Peiyi that the results of the tests ran by the human doctors were slightly above normal and they even recorded better outcomes than specialists in lowly ranked hospital in Beijing.

The process of training the AI was examined. It was found out that programmers have revealed over ten thousand images that fell under the subject of nervous system-related diseases. These records have been kept shrewdly within the last ten years.

In light of this revelation, it was found out that the pictures enabled the machine to diagnose varying degrees of diseases related to neurology. Such diseases include glioma and meningioma. These records also reveal that there is a 90 per cent success rate for the predictions made. This success rate is far better than experienced doctors.

With this breakthrough, it isn’t surprising that there is going to be a collaboration between specialists and AI to solve dicey neurological health cases. Doctors are expected to learn and improve their specialities through the advancement of technology.

It was noted by one of the human participants, Dr Lin Yi that the doctors do not perceive the AI as a threat, Rather, they view the collaboration as a welcome development because it is a golden opportunity to hone their skills and simplify the healthcare processes.

Furthermore, it is noted that this a breakthrough in the medical field because of the high accuracy of diagnoses. The shall ease the task of doctors because initial results shall be provided and it shall act as a guide for further activities.

It is worthy of note that AI isn’t exclusive to the medical field only. It can be found in every sphere of life. On mobile devices, Googles Alexa, Apples Siri, Samsungs Bixby, Windows Cortana act as real-time assistants for owners.

5 Curious Examples of How AI Can Generate Visual Content 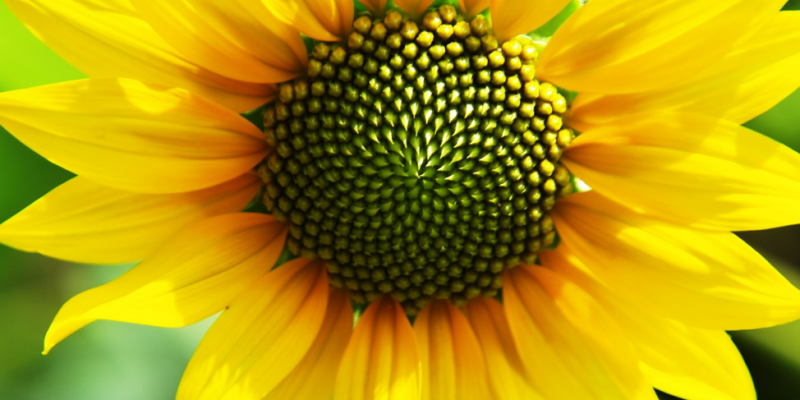 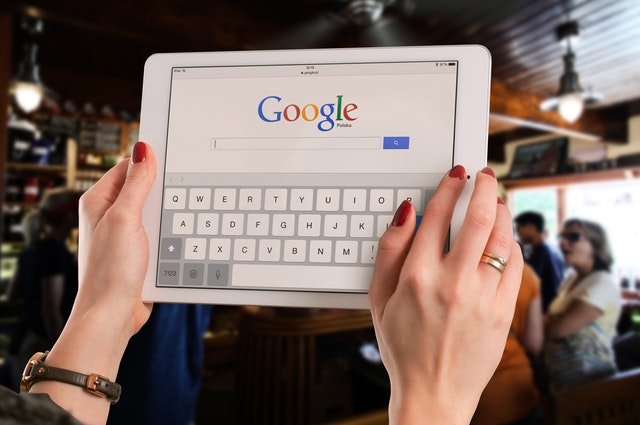