Skip to content
You are at:Home»News»Samsung Galaxy S10+ Surfaces on Geekbench with Snapdragon 855 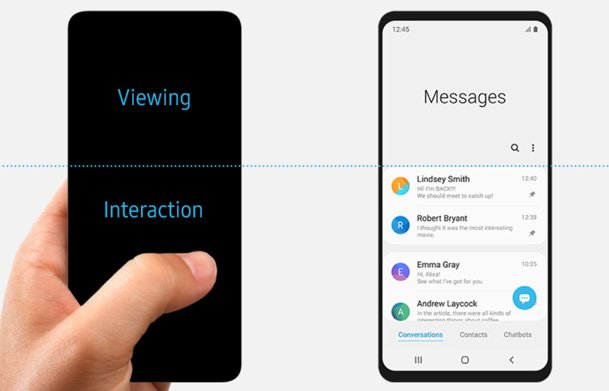 A little over a month from now, or let’s say February 20th, the new Samsung Galaxy flagships will be unveiled. Three devices are expected to be unveiled at Samsung’s Unpacked event before the MWC 2019, the Galaxy S10, S10+ and Galaxy S10 Lite. Before we finally see these beauties, the Galaxy S10+ Qualcomm 855 chipset made its way to Geekbench for a test. 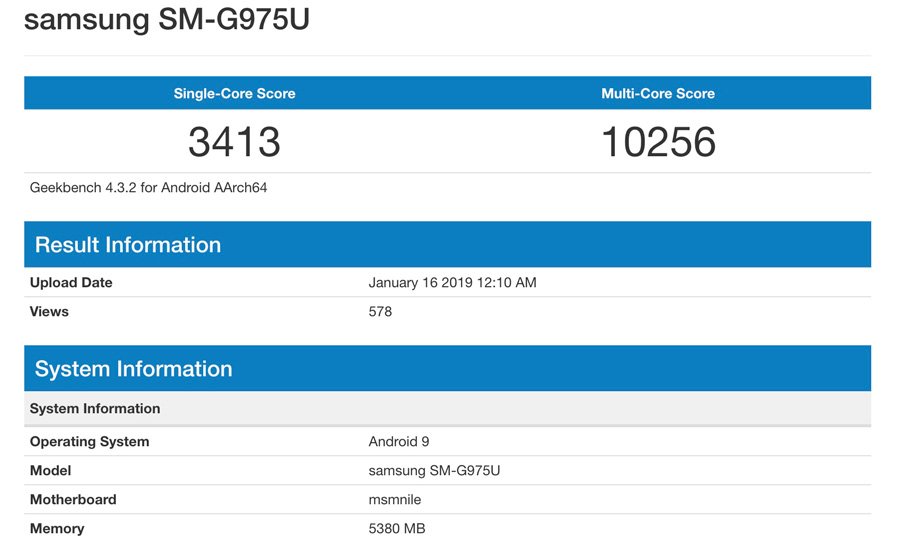 The Geekbench visuals also reveal a 6GB RAM as opposed to the rumoured 8 – 10GB memory. These figures however true they may be are not cast in stone and not for the final units.

Fingers crossed! February 20th is only a month away.