Skip to content
You are at:Home»Mobile»MWC 2020 Cancelled Due to Coronavirus Concerns 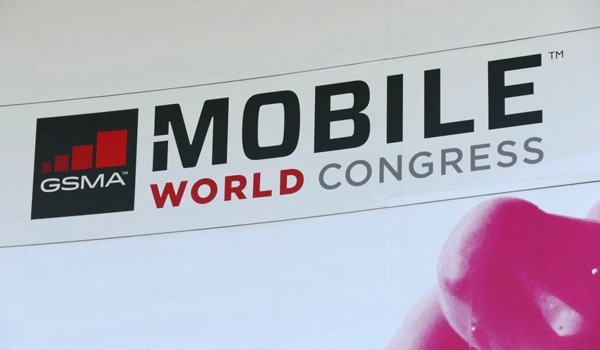 The Mobile World Congress which is scheduled to take place between February 24th and 27th will no longer be happening. The event organizers GSMA put out a statement saying the show was cancelled due to coronavirus concerns; this comes after a couple of days when big mobile phone companies had pull out from the show due to the same concerns.

The MWC is the biggest phone event in the world and it takes place annually in Barcelona, so many had been looking forward to MWC 2020 but concerns were raised after the coronavirus outbreak disrupted many operations in the world. In a statement on GSMA website, CEO John Hoffman said:

“With due regard to the safe and healthy environment in Barcelona and the host country today, the GSMA has cancelled MWC Barcelona 2020 because the global concern regarding the coronavirus outbreak, travel concern and other circumstances, make it impossible for the GSMA to hold the event. The Host City Parties respect and understand this decision. The GSMA and the Host City Parties will continue to be working in unison and supporting each other for MWC Barcelona 2021 and future editions. Our sympathies at this time are with those affected in China, and all around the world.”

The coronavirus infection has reached every continent in the world except Africa with the World Health Organization declaring it as a public health emergency of international concern. So far more than 42,000 people have been infected and over 1000 deaths have been recorded. The virus originated in China with Wuhan and its Hubei province having the most hits so far.

Notable mobile companies to have cancelled its appearance before this announcement include Sony, Nokia, Intel, Nvidia and Ericsson. The MWC is estimated to contribute 492 million euros in economic impact and it generates more than 14,000 part-time jobs.