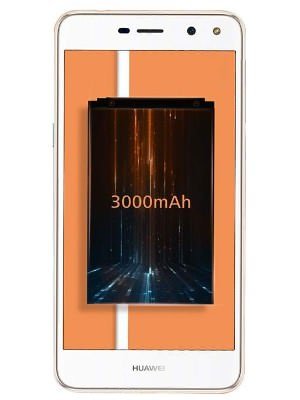 As stated in the key specs, the phone sports some fantastics specifications, including its 2G RAM and 3000mAh battery capacity. Being a 4G LTE-enabled phone, the phone’s Internet connectivity is expected to be fast.

The body of the phone measures 143.8 x 72 x 8.4mm and gives way to a 5.0-inch display screen. The 1.4GHz quad-core processor of the phone works in hand with its Mali-T720 MP2 graphics processor to process data and supply display functionality to the phone. Huawei Y5 (2017) is available in 5 colours – – Gold, Pink, Blue, White, Gray.

Huawei Y5 (2017) comes with the Android 6.0 Marshallow, and hopefully, it might get the Android Nougat update later in the year. As expected the Marshmallow OS of the phone is customized with the Huawei Emotion UI but with the version  4.1. The media players on the phone include the music player, the video player, and the FM radio.

DON’T MISS: Gionee A1 Plus unveiled with monster battery and 20MP Front Camera

The phone is expected to be available in markets this April.