Skip to content
You are at:Home»Mobile»Huawei Honor V9 Price and Specs in India in India, Nigeria, USA, UK & Kenya 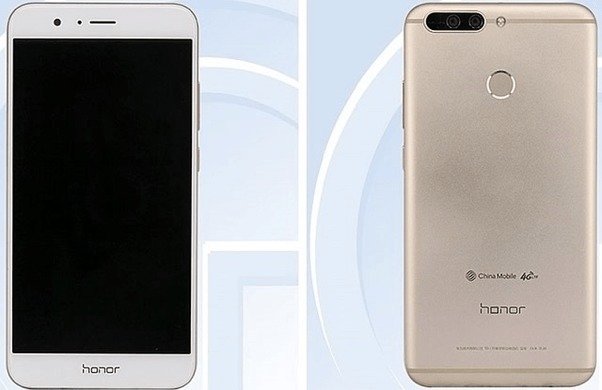 Huawei Honor V9 Price and Specs reveals this definitely is a premium device by Huawei. The phone is expected to be released 21st of February as opposed to it being announced at the 2017 Mobile World Congress (MCW).

The Honor V9 is powered by the latest Android 7.0 Nougat and a powerful 4000mAh removable battery. The device comes in two variant – a 4GB and 6GB RAM, a 2.4 GHz Octa core Kirin 960 processor. In terms of screen size, it has a 5.7 inches qHD IPS multi-touch screen with a 1440*2560 screen resolution at a 551 density PPI. The internal storage comes in 64GB and 128GB which is further expandable up to 128GB via the SD card slot.