Skip to content
You are at:Home»Mobile»Gionee M6 and M6 Plus Unveiled: Full Specifications and Price 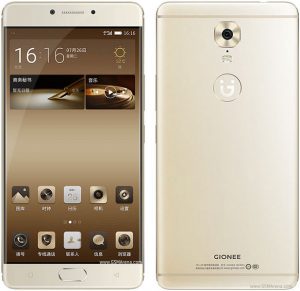 In the race to win the heart of consumers, Chinese android phone makers have been competing with one another by releasing some fantastic phones. Tecno recently released Camon C7 and C9, and everybody was impressed.

Now, Gionee has finally launched its latest phones –Gionee M6 and M6 Plus, and I must tell you that the features of these phones might make you want to throw your present phone into the closest gutter and go for one of these monster phones.

The following specs are the selling points of the two flagship phones:

Specification of Gionee M6 and Price

Differences between Gionee M6 and M6 Plus

This difference is nothing to worry about; and beside, there is one attribute about these phones that will make you forget this difference. This attribute is the dual charging chips embedded on their panels: meaning a very fast charging time for the phones’ massive battery capacity.

With all these lovely features coming with Gionee M6 and M6 Plus, I believe the battle of phone makers to increase their stakes in the android market continues. 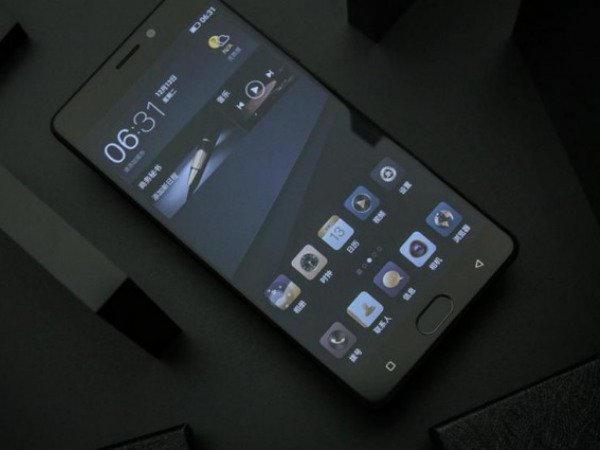