Skip to content
You are at:Home»Featured»The 5 Best Programming Languages for Hacking in 2023 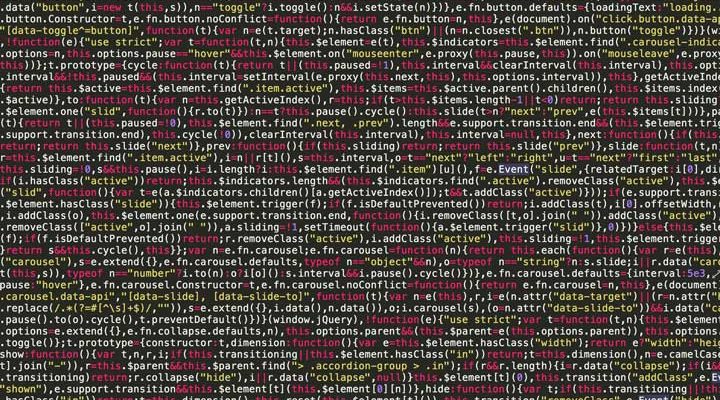 Nearly every tech enthusiast is enthralled by hacking, a method by which the hacking expert, also known as the “hacker”, exploits a system of networks to gain access to crucial information. Hacking is a useful tool that has to be used with caution. If used correctly, hacking can be used to defend against cyber attacks. Hackers who use hacking for the benefit or general security of other entities, say a multinational company or just a local business, are known as ethical hackers or white hat hackers.

Ethical hacking is a full-time job now with a wide spectrum of career opportunities. Due to the ever-evolving landscape of the internet, cyber security is one of the top concerns for any organization. Unethical or black hat hackers take advantage of the vulnerabilities or lags in the network system and exploit them for their own benefit. The leakage of confidential information is a major threat that the world of information technology is facing. Ethical hackers are considered unmasked heroes who can help protect against cyber attacks and solidify the network system of an organization to enhance its own ability to defend against cyber attacks.

Learning ethical hacking, or simply hacking is a lucrative career option today for most tech-savvy individuals. Knowing some programming languages is essential to learn even the basics of hacking.

During a hacking session, you would be required to break protocols and certain security barriers to access the point where the network has been exploited. This requires knowledge of the software with which you would be working. Thus, it is imperative to learn to code as it will help you work with the software for hacking. Without the knowledge of coding, you wouldn’t be able to hack a system.

Since you will be working with a lot of codes that are trying to break or penetrate into an area of the network, having analytical skills in coding will help you identify the areas of a security breach. After identification, you should be able to write a new configuration or modify the existing code to tackle the security breach.

Codes enable you to identify the area of network compromisation and to rectify the problem, you need to get to the roots of the problem. This can only be achieved by interpreting and analyzing various types of codes used in programming the targeted network system.

Python is, straight-up, the most popular and versatile programming language. It is straightforward and readable which makes it a widely used programming language by coders, especially hackers. Many people start their journey as programmers with Python as it is highly beginner friendly. Python is capable of handling almost any type of application or web development undertaking because of which it is regarded as a “general-purpose programming language”.

Python developers community is also one of the fastest growing communities with many updates and developments coming up to address various aspects of programming needs. Python is one of the most excellent tools for identifying vulnerabilities in a system due to its many readymade modules.

Hypertext Preprocessor or PHP is a server-side scripting language that is used for building and hosting website applications. PHP is a friendly programming language that can be easily integrated into databases such as MySQL or Microsoft SQL. Understanding the functional working of PHP can be useful for learning web hacking better. As the most powerful server-side programming language, you can easily alter PHP codes to make the websites more secure and less susceptible to cyber-attacks.

C is the oldest and most reliable programming language, and as they call it, it is the mother of all programming languages. Since it is a low-level programming language, it is faster in its execution. Due to its ability to manipulate hardware components including the CPU, it is an excellent choice for developing low-level malware and viruses. This is why learning C is absolutely necessary to understand how to counterattack these malwares and viruses. C can be used to create highly secure applications which can safely deal with sensitive information. Today, the majority of operating systems are written in C.

SQL is a computer language that is used to communicate with relational databases. A relational Database Management System or RDBMS is a database storage that can store, organize, and manipulate data that can be accessed through SQL. Learning SQL or Structured Query Language is crucial for a hacking enthusiast as it is used to conduct “queries” on data stored in the databases. Having a strong grasp of the concepts of SQL is important to defend against attacks on large databases.

JavaScript is also one of the most popular and commonly used programming languages for hacking web applications. As a client-side programming language, having knowledge of JavaScript also allows hackers to discover vulnerabilities in a system easily and carry out thorough searches since most website apps are made using JavaScript. Learning JavaScript will allow you to work around web applications since it can also be used for reproducing, injecting, and spreading malware and viruses easily. Also, since JavaScript stores the cookies and data of the user, it can be quite useful for hackers to backtrack and find the source of malware or virus.

What is ethical hacking?

Ethical hacking refers to the hacking activities carried out by a white-hat hacker, which involves gaining access to a network system essentially for testing and looking out for potential vulnerabilities in the system and eventually resolving those issues.

The use of hacking for ethical reasons is valid and legal, provided that the hacker has permission from an organization or network owner, protects the privacy and integrity of the organization that the hacker is working for, and reports each and every bit of information regarding weaknesses found in the network system.

How to learn ethical hacking?

Ethical hacking is one of those professions which can be self-taught. However, no matter if you are a beginner or an expert in the latest developments in the field of IT, it is possible to be completely unaware of where to begin or how to proceed. Therefore, it is best to enroll in an ethical hacking certification to get streamlined guidance as well as get certified at the same time.

How long does it take to learn ethical hacking?

Although learning ethical hacking is not a difficult task, it is not a skill that can be mastered overnight. A lot of patience, effort, and dedication is required to master every nuance and every bit of knowledge and skills necessary to learn and implement ethical hacking. Although a certification course on ethical hacking may be finished within 5 days, learning and mastering the intricate details of this field may take longer. To be an adept ethical hacker, you need to hone your skills and problem-solving attitude, alongside building a strong foundation of fundamental knowledge.

Which is the best ethical hacking course?

What are the eligibility criteria requirements for taking an ethical hacking certification course?

Who can take the ethical hacking certification course?

What are the benefits of ethical hacking certification?

The ethical hacking certification makes you skilled in the field of ethical hacking to pursue it as a profession. In this course, you will learn readily applicable and easily demonstrable skills which you can use to showcase your expertise and knowledge in the subject of ethical hacking. This enhances your chances of employment in the top positions at an organization as an ethical hacking professional or specialist.

What skills will I gain in an ethical hacking certification?

In an ethical hacking certification course, you will gain the following skills:

Is an ethical hacking certificate useful?

How much does an ethical hacker earn?

On average, an ethical hacker can earn around $96,000 a year. This can be more or less depending on the company one is employed at, or professional charges as an independent practitioner.

What are the best ethical hacking jobs?

There are many roles that are suitable for an ethical hacker, such as- 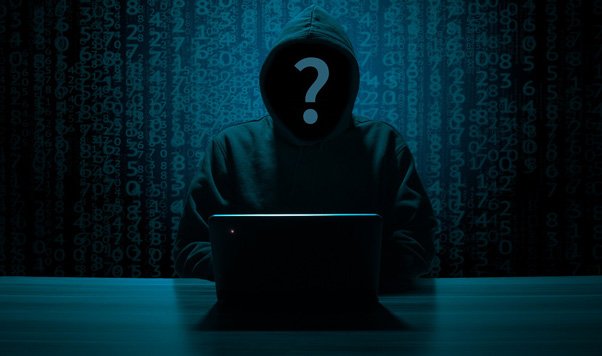 What Is the Difference between Hacking and Cracking? 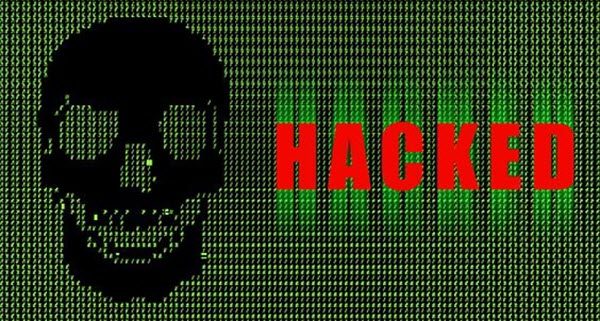