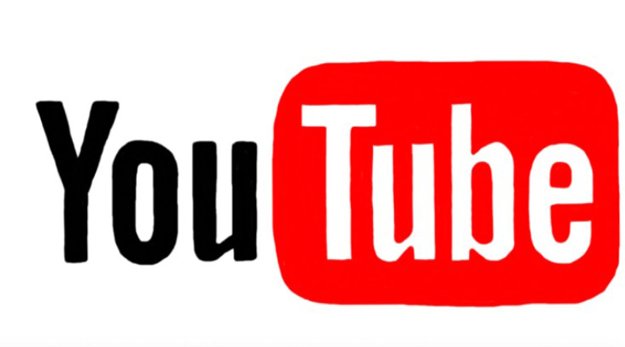 Ever felt like watching John G. Avildsen’s classic, Rocky on a sleepy afternoon on the weekend? If you can’t get it on your favourite streaming app, then YouTube should save the day.

Reports show that the streaming giant now offers the sports drama classic and a host of other movies for users at no charge. Other titles include The Terminator and Agent Cody Banks. However, the limited content will have financial support from ads.

According to the advertising news site, Adage, YouTube began rolling out the feature films since last month with a “Free to watch” category in its movie section. Traditionally the video platform allowed consumers to purchase TV programs and current box office hits as they might on Amazon or iTunes, however, the freedom to watch option with commercial breaks was never present.

According to YouTube’s director of product management, Rohit Dawan, the streaming company decided to bring the free movie service due to popular demand. He further hinted that the service would benefit advertisers. However, he did not give any information concerning how YouTube plans to share the ad revenue with the movie studios.

He also claimed In that advertisers might have the chance (in the nearest future) to sponsor the production of individual movie titles, offering consumers exclusive screening and free views. However, this can happen if the studios can manage their businesses to account for free video on demand services.

This revelation might serve as the reason why Youtube has a limited library with average movie titles and a few classics. But the streaming platform plans to expand its content soon.

This development comes after the streaming giant has sponsored original TV shows like highly rated comedy-drama web series “Cobra Kai” making it available to consumers for a monthly fee of $10. It also sponsored Will Smith’s “The Jump” where viewers can watch for free the actor perform stunts from over a canyon.

YouTube is not alone in the business of ad-supported movies. Wal-Mart has Vudu, a TV and movie app supported by ads. Amazon also has plans to launch a similar app while some smart TVs and digital media players like Roku support Tubi (another video on demand app supported by commercials).

The need for YouTube to provide quality movies to advertisers comes at a time when concerns have grown about the running of ads along inappropriate videos. In 2017, major brands such as Under Armour had to withdraw its ads from the site after investigations exposed that the companies commercials ran on channels linked with terrorism. 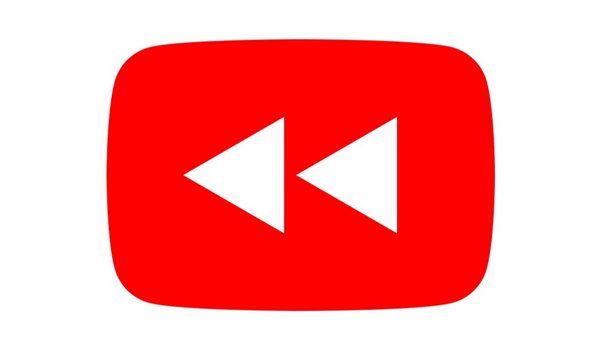 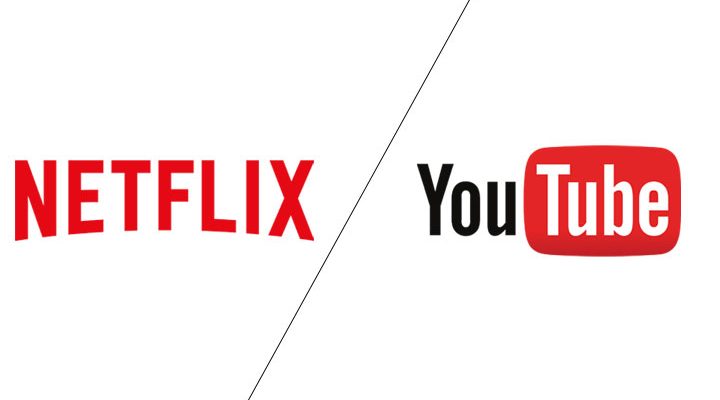