Skip to content
You are at:Home»News»Xiaomi Set to Go Head-to-Head with Transsion Holdings in Africa

Over the years, Transsion Holdings has controlled the mobile phone markets in Africa. Within a short period, the company which distributes brands such as Infinix, TECNO and itel has stood ahead phone companies such as Apple and Samsung. However, Chinese tech company, Xiaomi has set plans to launch an African Regional Department to counter this trend.

According to the data gathered for the first quarter of 2018, major phone manufacturer, Samsung controlled the most significant market share while Transsion’s, TECNO had the second largest share. Following closely behind was Itel and Infinix claiming the third and the fifth spot. Since the top players are under Transsion Holdings, this makes the brand a leader in the African smartphone market.

Xiaomi wants to be a significant player on the continent, and this is ambition is to be expected. This is because in recent months the tech firm has increased its presence in various countries and regions.

Surprisingly, this isn’t the first time Xiaomi has made attempts at having a share of Africa’s growing technology sector. Some years ago, the phone maker released a few phones in Nigeria. However, the sale of Xiaomi products was halted by a court injunction obtained by a South African firm, Mi-Fone. Mi-Fone argued that Xiaomi’s products had the same “Mi” as the South African firm. But the ban was lifted after Xiaomi obtained a pass to sell its devices in Nigeria.

Furthermore, Xiaomi devices have witnessed few sales made by mainly retail partners. Recently, Xiaomi phones such as the Redmi Note 5A and Redmi Note 5 were offered for sale on Nigerian online store, Jumia. There’s even the Redmi 6A on sale on the same site. Apart from these few examples, Xiaomi has no presence in Nigeria with a non-existent after sales service.  Despite its absence, African consumers love the brand and import its products from outside the continent.

With the creation of an African Regional Department, we should expect official product launches in various African counties. There will also be the presence of an official after sales service.

According to the official memo, Xiaomi’s African Regional Department will be headed by Wang Lingming, and he will report to Wang Xiang.

According to an official statement from Xiaomi, Wan Lingming will head the new division. He will report to Wang Xiang, Xiaomi’s head of International Business. The phone maker has also revealed plans to bring changes in other regions such as Indonesia, South Asia, and South East Asia. These regions will be under a single South East Asia Region with Shi Yan as its head. New heads will be appointed to Russia and CIS regional departments, and there will also be a merger between the legal and patent departments. 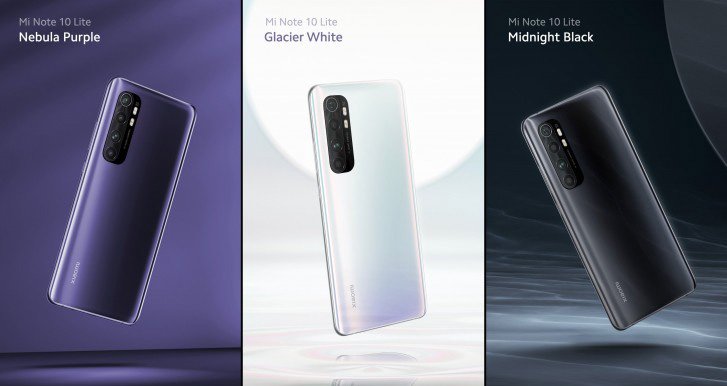