Skip to content
You are at:Home»News»WhatsApp Now a Target for Hackers, Be Careful!

I used to believe Instant Messengers (IM) are safe from hackers, but It now seems they have upped their game. They have finally got a way to hack Whatsapp users.

They employed the same old way of stealing from emails by sending attachments to users and pray the targets open it. In the case of Whatsapp, they send a virus that looks like a word document to users, and by downloading and opening the document, victims’ banking data and login credentials are stolen.

IBTimes first reported this but didn’t hint on the affected operating system. But because the Android OS is the most widely used and most vulnerable in that it is open sourced, It is suggested the OS is the target.

The only place this hacking has been reported till now is India, and it is believed that the hackers targeted this country because the majority of smartphone users in India run lower android versions which are less secured compared to the latest versions, so the users easily fall into the trap.

Also in the report by IBTimes, the hackers succeed in their quest by naming the virus file after two popular security organizations in India. And as a result, most users opened the document believing it is a form of security tip from the security agencies.

Whatsapp has not confirmed this hack, and we can’t tell if a fix is in progress. However, be mindful of attachments on Whatsapp, Facebook and other IMs. Don’t open unsolicited ones! 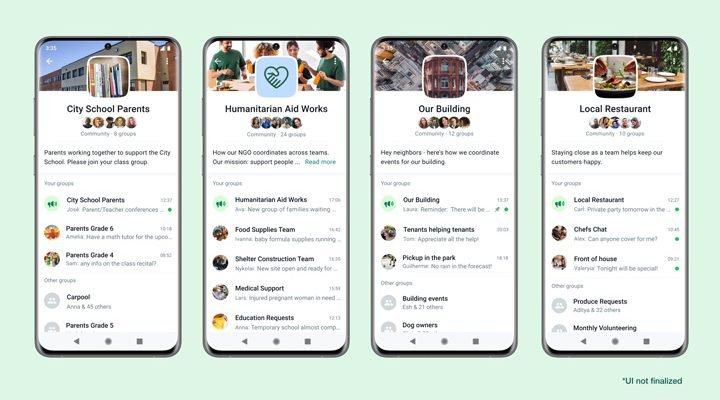 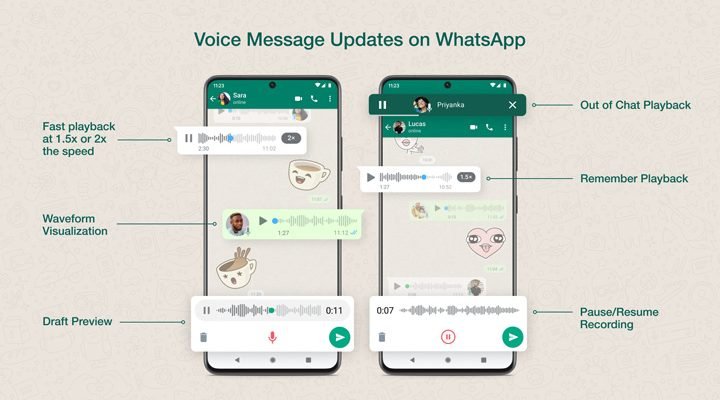 You Can Now Preview Voice Messages on WhatsApp Before Sending Them