In January, WhatsApp notified its users about changes to its privacy policy and it caused a lot of confusion, the company later attempted to clear the misinformation and also shifted forward the date to which all users must agree to the new terms to continue using the app. The company has now gone further to explain what would happen to its users who do not accept the updated privacy policy by the May 15 deadline.

TechCrunch reviewed an email sent by the Facebook-owned company to a merchant partner in which it says it will “slowly ask” such users to comply with the new terms “in order to have full functionality of WhatsApp” starting May 15. For users who still do not accept the updated terms, they will be able to receive calls and notifications “for a short time” but they won’t be able to read or send messages from the app. WhatsApp confirms to TechCrunch this is part of its plan going forward.

In a newly created FAQ page, WhatsApp plans to apply its policy related to inactive users after the May 15 deadline. This means inactive users for the above stated “short time” which will span a few weeks will have their accounts deleted after 120 days of inactivity. 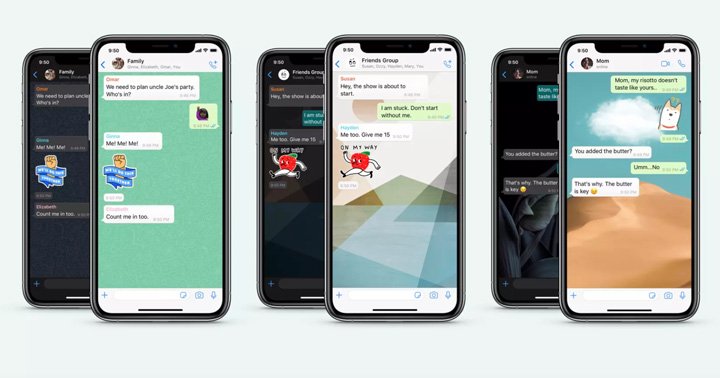