Skip to content
You are at:Home»News»USB-C Power Upgrade Doubles its Capacity to a Massive 240W 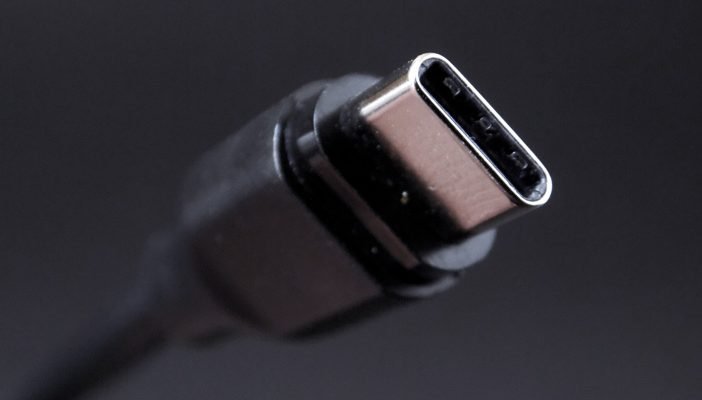 The USB-C is already widely adopted by production companies due to its compatibility with a wide range of devices. As reported by CNET, the USB Implementers Forum, the industry group that develops the technology released a version 2.1 update on Tuesday to USB-C specification that brings its power levels to a 240W option called “Extended Power Range” or EPR.

With this new 240W power levels, the USB-C will be able to power high-capacity devices like gaming laptops, 4K monitors and printers. “We expect devices supporting higher wattages in the second half of 2021,” USB-IF said in a statement. The USB-IF said it will require cables supporting the new 120W capacity to have additional requirements and also bear specific icons “so that end users will be able to confirm visually that the cable supports up to…240W.”

With the EU parliament pushing for a common charger in order to tackle electronic waste, the power upgrade to the USB-C could usher in that era. The change in power capacity will see new power cables called Standard Power Range so they are easily identified. “For USB Power Delivery, each cable assembly is identified as being either only usable for Standard Power Range (SPR) operation or usable for both SPR and Extended Power Range (EPR) operation,” the specification reads. High-power cable products can carry up to 5A of current but the change will see them replaced by Extended Power Range cables.

Over the years, manufacturers have been moving to a USB-C port which means the cable works for a wide range of devices such as laptops, phones, hard drives and many more. The power upgrade means more versatility with it being able to power up larger electronics. 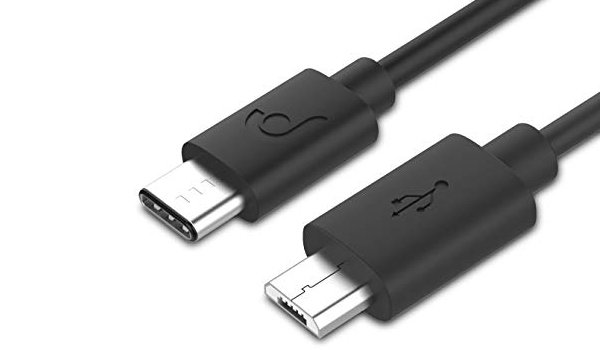 Micro USB vs USB Type-C: The Differences and Advantages