Skip to content
You are at:Home»Apps & Downloads»Twitter is Shutting Down the Periscope Mobile App 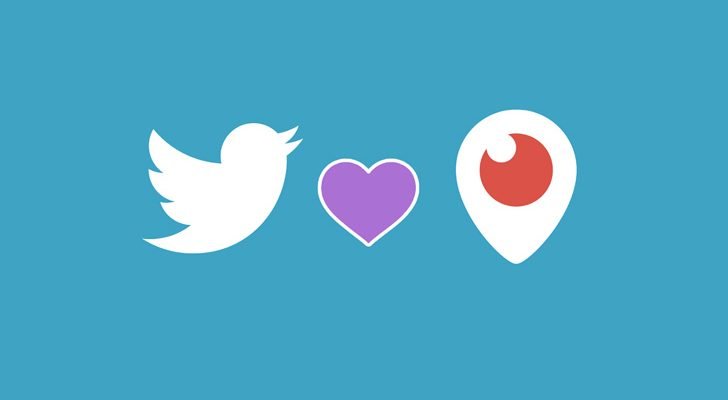 Periscope, Twitter’s former live video service is being shut down and the app will no longer be available in app stores by March 2021. Twitter users will continue going live using the integrated Live feature withing the Twitter mobile app.

“The truth is that the Periscope app is in an unsustainable maintenance-mode state, and has been for a while,” Twitter shared in a blog post. “Over the past couple of years, we’ve seen declining usage and know that the cost to support the app will only continue to go up over time. Leaving it in its current state isn’t doing right by the current and former Periscope community or by Twitter.”

Twitter stated the decision to discontinue Periscope would have been made earlier but some projects were of high priority due to the how the year has gone. In the next update, new users won’t be able to sign up on Periscope but previous live broadcasts that have been shared from Periscope to Twitter will now display as replays and all archives will be available for download before Twitter finally shuts down the service in March 2021.

Although Twitter is shutting down the Periscope apps, the website will remain “available as a read-only archive of public broadcasts,” the company says. 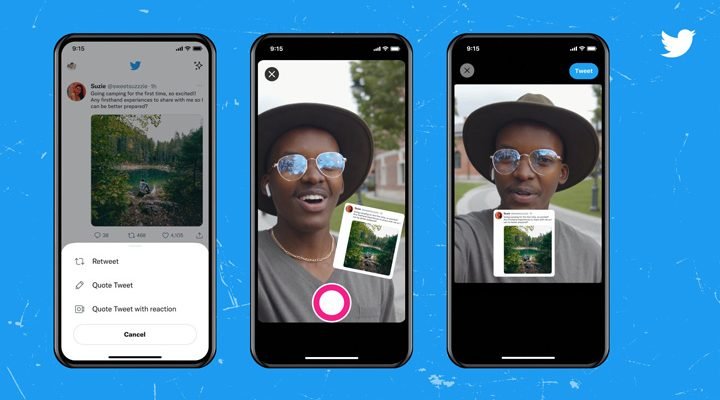