Skip to content
You are at:Home»Mobile»TECNO WX3 Specifications and Price in Nigeria and Kenya 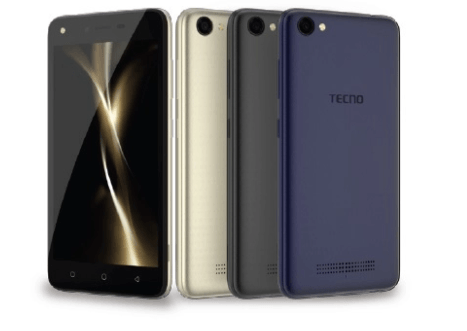 TECNO WX3 is one of those low budget smartphones TECNO releases into the market without any promotion. Released alongside WX3 Lite and WX4 Pro, WX3 aims to bridge the gap a little between the low income earners and the middle class whilst still offering modest specifications.

WX3 runs on Android 7.0 Nougat and is powered by a 1.3GHz quad-core processor. It has a 1GB RAM and an 8GB internal memory which is expandable up to 128GB via the MicroSD card slot. It has a dual Micro SIM functionality and it does not support 4G LTE connectivity.

On the image fronting side, there is a 5MP front and back camera with LED flash. Other connectivity options include USB 2.0, WiFi, GPS and Bluetooth 4.2.

On the battery side. It is powered by a 2500mAh non-removable Li-Polymer battery. Since it’s a low-end device, the specifications above are no surprises.

TECNO WX3 retails for N23,300 and you can buy from Jumia Nigeria here. 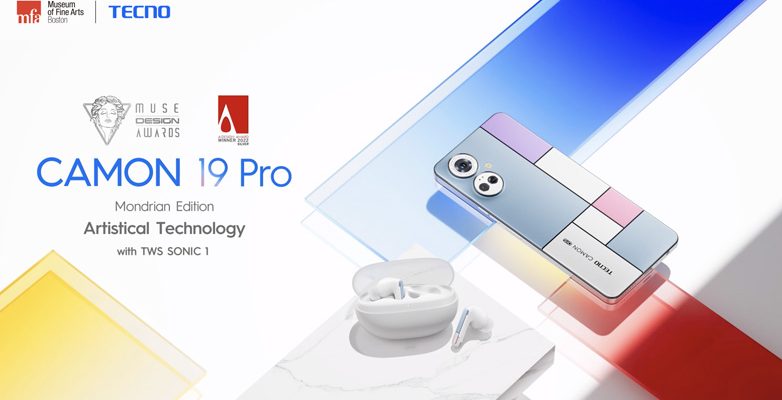 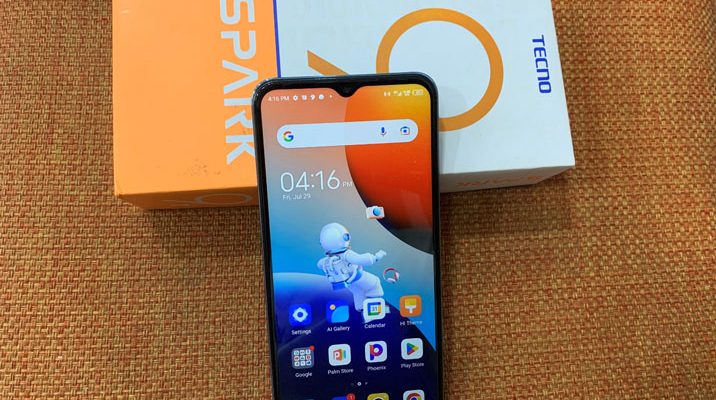 TECNO Spark 9T Review: The Selfie Phone You Should Consider