Skip to content
You are at:Home»Gaming»Steam will No Longer be Available on Windows XP and Vista Soon 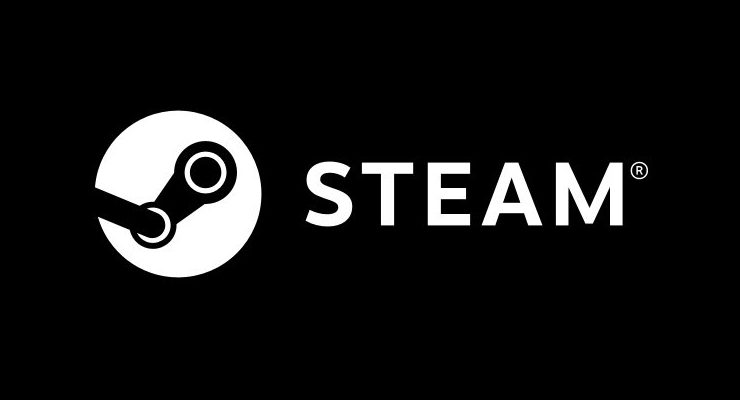 Popular PC gaming service provider, Steam has announced its services will no longer be available on Windows XP and Windows Vista operating systems starting 1st January 2019. This means gamers on these operating systems will no longer be able to play games or do anything on the Steam Client until an OS upgrade is made to newer Windows OS such as the Windows 7, 8 or Windows 10.

In an official statement by Valve Corporation, the makers of Steam, it reads, “Starting on January 1 2019, Steam will officially stop supporting the Windows XP and Windows Vista operating systems. This means that after that date the Steam Client will no longer run on those versions of Windows. In order to continue running Steam and any games or other products purchased through Steam, users will need to update to a more recent version of Windows.”

Steam has new features which rely on an embedded version of Google Chrome, these features are not available on Windows XP and Vista. Steam is working on its service and the PC gaming service providers will be releasing updates which only works with updates and security patches found on Windows 7 OS and above.

PC gamers have till the rest of the year to make this OS upgrade before Steam drops its support for Windows XP and Vista. Users will still be able to launch and run games but services will be limited. An example is the new Chat feature which is now only available on Windows 7, 8 and 10 operating systems.

Developed by Valve Corporation, Steam is currently the largest digital distribution for PC gaming and is also available on Mac and Linux. It’s a Cross-Platform Multiplayer which allows users to buy games, play anywhere with services such as cloud saving, in-game voice and chat functionality. 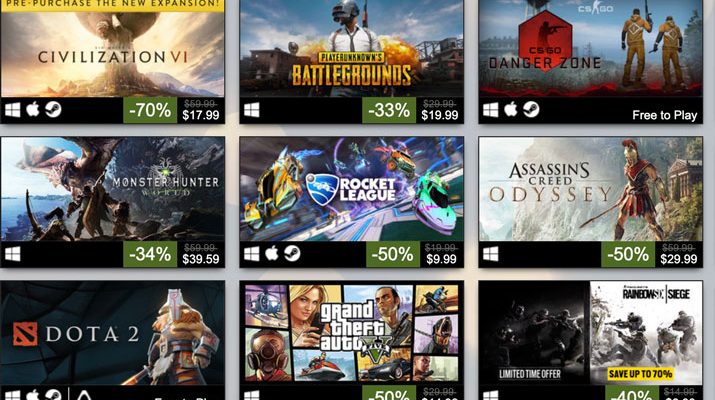 Here are the Top Selling Games on Steam in 2018