Skip to content
You are at:Home»Gaming»Sony Sold 4.5 Million PlayStation 5 Consoles During Holiday 2020

The PlayStation 5 was released in November 2020 and 4.5 million units of the console were shipped over the holiday period; Sony revealed in its latest financial results. The demand for the console is still very high with Sony calling it “unprecedented” back in November; many are still unable to get their hands on the PS5.

As expected, the demand for the PlayStation 4 dropped by 77 per cent year-on-year. Sony sold only 1.4 million units of the console during the October-December quarter which was lesser than the numbers it sold from July to September.

According to Daniel Ahmad, Senior Analyst at Niko Partners, the reported quarter was still Sony’s best yet for its gaming division. He also expects the current fiscal year to be Sony’s “best ever in terms of gaming for revenue and profit.” In the gaming department, Sony recorded revenues of 883.2 billion yen ($8.43 billion); a 40 per cent increase. Operating income for the quarter was also up by 50 per cent year-on-year with Sony making 80.2 billion yen ($767 million), all partly due to the PS5 launch and strong software and network (game and PS Plus subscriptions) sales.

Sony confirms the PS5 is being sold for less than its manufacturing cost and it had to bear the loss. However, the profits it recorded has helped offset the expenses from the launch of the PS5. 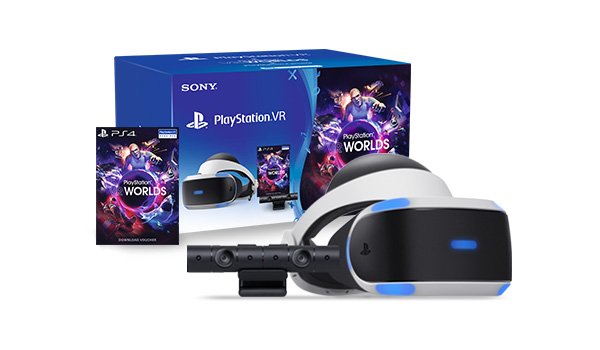 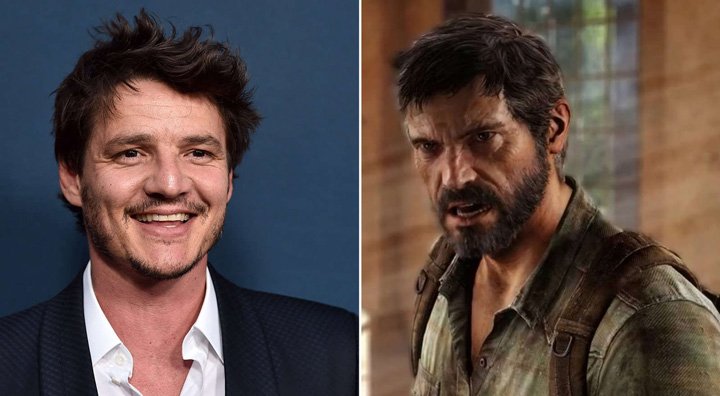