Skip to content
You are at:Home»Gaming»Sony Announces a Hogwarts Legacy State of Play for Thursday, March 17 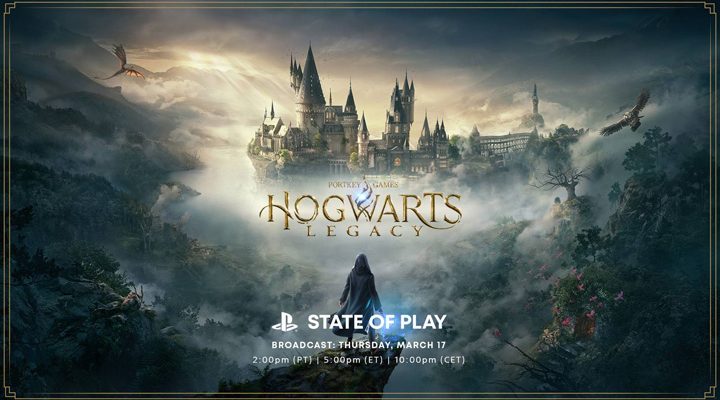 Sony has announced the second State of Play stream in the space of one week. Last week’s event was focused on Sony’s Japanese publishers but this week’s stream will be about the upcoming Hogwarts Legacy RPG game being developed by Avalanche Software.

Hogwarts Legacy will be published by Warner Bros. Games and this week’s State of Play taking place on Thursday, March 17 at 2 PM PT / 5 PM ET / 10 PM CET in partnership with PlayStation will be dedicated to the game. The stream will run for 20 minutes, featuring more than 14 minutes of gameplay captured of PS5, and some insight from members of the developing studio.

The upcoming Harry Potter RPG was first announced at Sony’s PlayStation 5 event in September 2020 and it will be released on the PlayStation 5, PlayStation 4, Xbox Series X/S, Xbox One and PC. It does not have a release date yet but it is expected to be released in 2022.

The State of Play event will be livestreamed on the PlayStation official Twitch and YouTube channels.