Skip to content
You are at:Home»Gaming»Sony Announces a State of Play Stream for March 9th 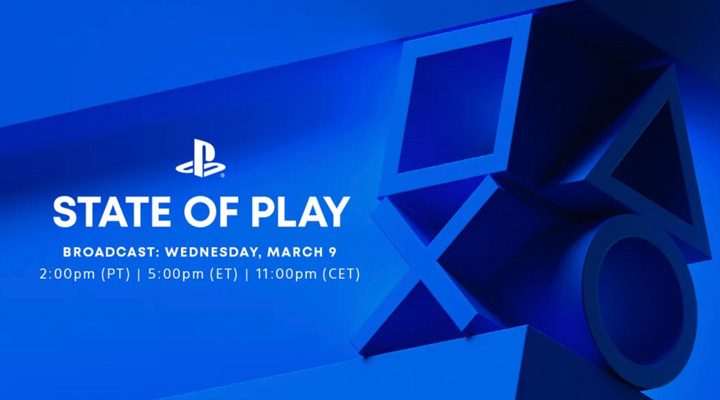 After releasing PlayStation exclusives such as Horizon Forbidden West, Gran Turismo 7, and Sifu in the last couple of weeks, Sony is ready to reveal what’s in store next for the PlayStation 4 and PlayStation 5 at a new State of Play slated for Wednesday, March 9th at 2 PM Pacific / 5 PM Eastern / 11:00 PM CET.

Sony is promising “eye-catching updates” for PS4 and PS5 titles and there will be a special focus on upcoming games from its Japanese publishers. The stream will run for around 20 minutes but one thing Sony won’t be talking about is its recently revealed PlayStation VR2 system or its games.

The State of Play event will be livestreamed on the PlayStation official Twitch and YouTube channels.