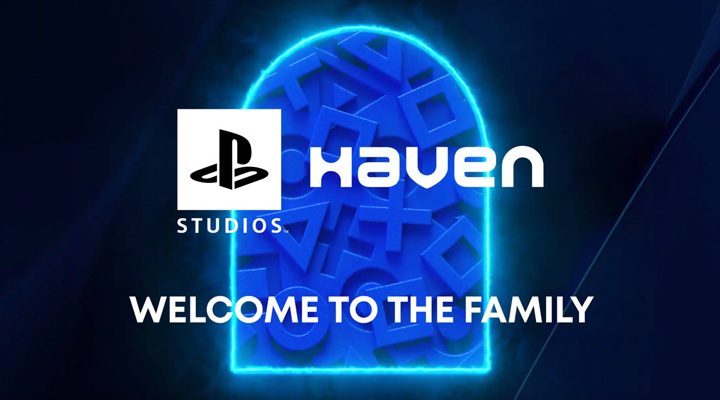 A year on after announcing its partnership with Sony to work on an unannounced IP, Sony is officially adding Haven Studios to its exclusive list of PlayStation Studios. Formed over a year ago by Jade Raymond after departing Google Stadia, Haven Studios first project will be a new AAA multiplayer PlayStation IP. The financial terms of the acquisition have not been disclosed by either party.

“It’s time for us to refocus on GAMES in a place where we can practice our crafts without any barriers or impediments” Raymond said in a blog post after Sony announced its initial partnership last year. “Our first new IP for PlayStation is on track to deliver a AAA multiplayer experience with a vision to build a systemic and evolving world focused on freedom, thrill, and playfulness that will keep players entertained and engaged for years,” Raymond said after Sony’s acquisition of Haven Studios.

“As a SIE first-party studio, we will have the opportunity to collaborate with some of the world’s most renowned development teams, including studios like Guerrilla, Naughty Dog, Media Molecule, and Insomniac Games, the creators of games that have inspired us as players and developers for years. We’re excited to learn from these world-class studios, as well as the exceptional central creative, technology and marketing teams whose expertise will enable us to deliver even better games to players,” she added.

Haven’s unannounced game is part of the 10 new live services titles Sony plans to launch on the PlayStation over the next four years, Eurogamer reports. Another studio recently acquired by Sony; Bungie is said to be working on one of the titles.

“From their first pitch, we were inspired by Haven’s vision for creating a modern multiplayer experience that brings gamers together in positive and meaningful ways. We were confident in their creative and technical expertise to deliver on such an ambitious project and were thrilled to invest in their journey developing a new, original IP for PlayStation,” PlayStation Studios head, Hermen Hulst said in a blog post.

Apart from the Bungie $3.6 billion deal, Sony has been busy bolstering its first-party studious with the acquisition of Housemarque, Bluepoint, Firesprite, Nixxes, and Valkyrie.