Skip to content
You are at:Home»News»Samsung Galaxy S8 & Galaxy S8+ will be having Microsoft Edition 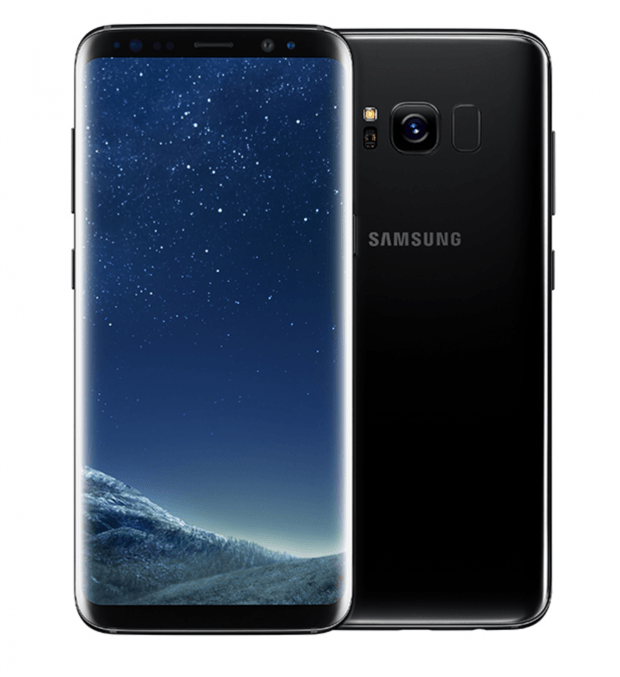 Last week Wednesday, Samsung rolled out its latest and hottest flagship phones, the Samsung S8 and S8+. The phones are the talk of the moment in the tech world; and Microsoft is trying to use the medium to reach more customers, with its products, by collaborating with Samsung to launch a Samsung S8 Microsoft Edition.

I know you are thinking the partnership will lead to Windows Phone OS version of the phones, but No! The Samsung S8 Microsoft Edition won’t run the Windows Phone OS — it will still be running Android 7.0 Nougat, but with some Microsoft products pre-installed.

The Samsung S8 Microsoft Edition, to be launched by the Redmond-based Microsoft, has Microsoft Office, One Drive, One Note, Outlook, Bing and Skype coming with it. When a buyer of this edition unboxes the phone and connects to a WiFi, a customization of the phone with the Microsoft products would run on the phone and install the applications.

Also Microsoft voice-assistant, Cortana, will be installed on the phone, after connecting the WiFi, and the phone user can decided to use Cortana as his voice-assistant, instead of the follow-come Google Assistant by Android or Bixby by Samsung, itself.

Aside Cortana and the other Microsoft applications, there is no difference between the hardware specs of the, standard S8 and the Samsung S8 Microsoft Edition. See the specifications of the standard Samsung S8 and S8+ here.