Skip to content
You are at:Home»Mobile»Samsung Galaxy Note 9 Features, Complete Specifications and Price 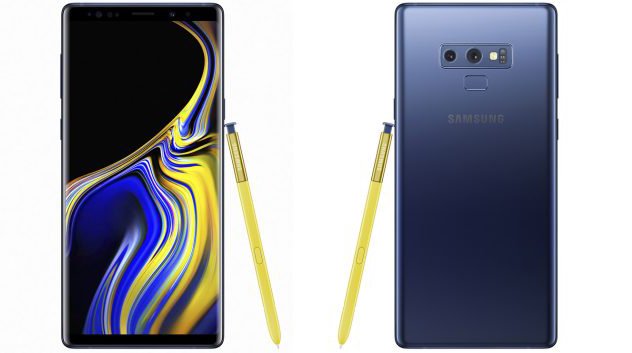 After much speculation, leaks and rumours, Samsung Galaxy Note 9 was unveiled at a live event in New York, last week. It is a high-end device which has the Galaxy S9 and Galaxy S9+ as its counterparts. Announced on August 9 2018, it is set to be available from August 24 in major outlets in both the UK and US.

The design is quite similar with what can be found in the Galaxy Note 8 with only little upgrades. The fingerprint sensor is mounted on the rear which is a change from the erstwhile front-facing fingerprint sensor. The device is waterproof which a new feature isn’t given that its predecessor is also waterproof.  The screen is protected by Corning Gorilla Glass 5. The Glass 6 isn’t available yet and therefore cannot be sported in this device yet. 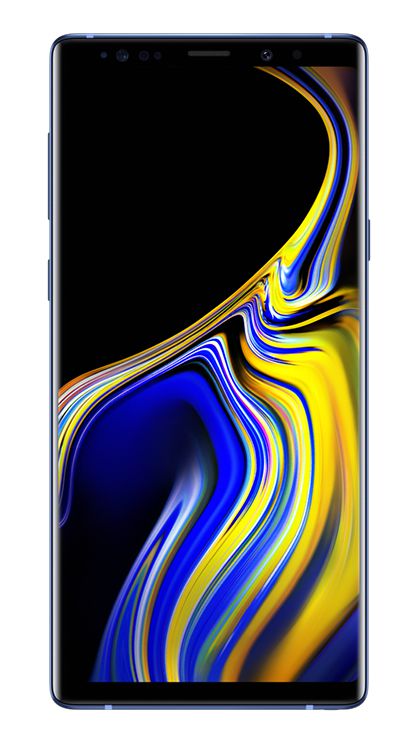 The rear is designed with glass and is almost devoid of the bezel with an infinity display on the front.  The rear camera is placed horizontally which isn’t new but the Note 9 borrows a design from the S9+ by placing the fingerprint sensor below the camera.

The Note 9 is 161.9 x 76.4 x 8.8mm and it weighs 201g. Not bad huh? It is laden with a USB Type-C port at the bottom with a Bluetooth (which is new) S Pen on a side and a 3.5mm headphones jack on another side.  It is also available in four colours: Metallic Copper, Midnight Black, Lavender Purple and Ocean Blue. 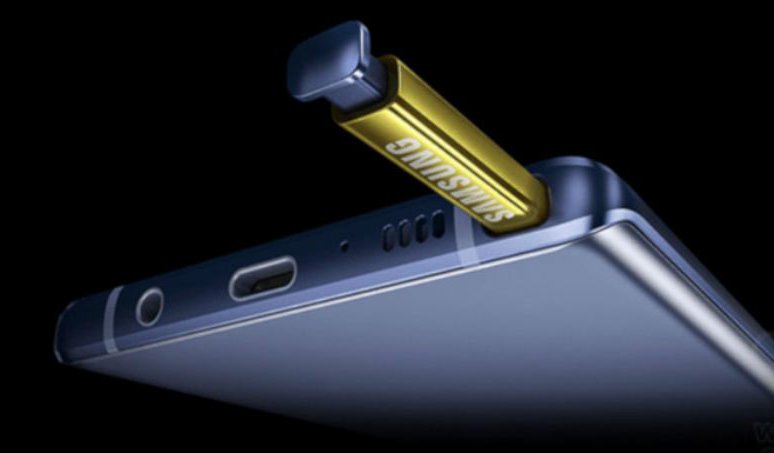 The Rear Camera has dual 12MP sensors while the front-facing camera is 8MP. The front facing camera can deputise as an iris scanner too. The dual camera is laden with one telephoto lens and it comes with optical image stabilization. Samsung has made a remarkable addition of Artificial Intelligence technology to the Note 9’s camera. Also, the camera is characterized by a flaw detection technology which points out imperfections which includes blurriness or eyes blinking in a picture. 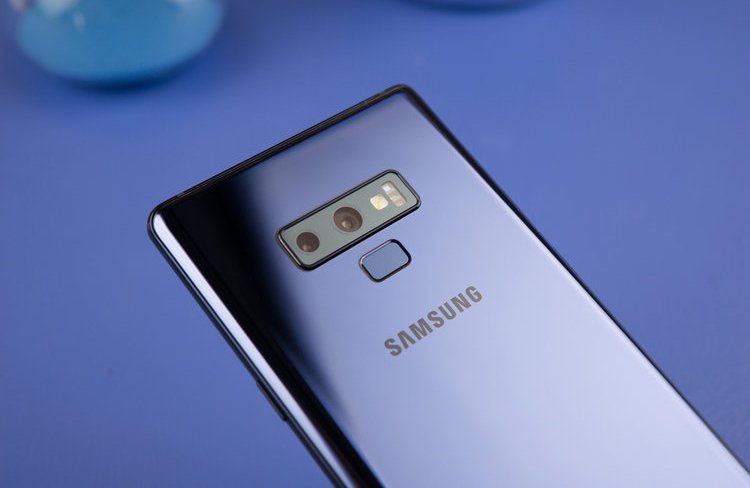 There are two variants of the Samsung Galaxy Note 9. The first variant is characterized by 6GB ROM with 128GB internal storage which is upgradable to up to 512GB with microSD while the second variant comes with 8GB ROM and 512GB internal storage which has microSD support which is upgradable up to 1TB of storages.  The device is powered by Qualcomm Snapdragon 845 or latest Exynos chip. The chipset is region dependent. The US device has Qualcomm chipset while the UK and Europe’s handsets have the Exynos.

While other competitors have been making giants strides with their monstrous batteries, the Samsung Galaxy Note 9 is laden with 4000mAh battery while is considered relatively standard compared with other phone manufacturers like Huawei who are challenging for the top spot of most phone shipments. However, this is a massive improvement from the Note 8 which features 3300mAh battery.

The Samsung Galaxy Note 9 is supported by Android Oreo 8.1 alongside Samsung’s TouchWiz interface. It is certain that the Note 9 can be upgraded to Android 9 Pie when it is made available for Samsung devices.  Also, the new Bixby 2.0 makes its first appearance on the Note 9. The Samsung Assistant comes with speedier and more enhanced performances.

Adobe has introduced Adobe Scan for Bixby Vision – essentially meaning you can use Bixby Vision to create PDF documents. Working in tandem with Bixby, Scan uses AI and  Adobe Sensei to transform the phone into a portable PDF scanner – rather like the technology also available in other apps like Dropbox. Going a step further though, there are also image tools that mean you can do all the usual stuff like crop and rotate as well as reorder, delete or add pages and adjust colours. 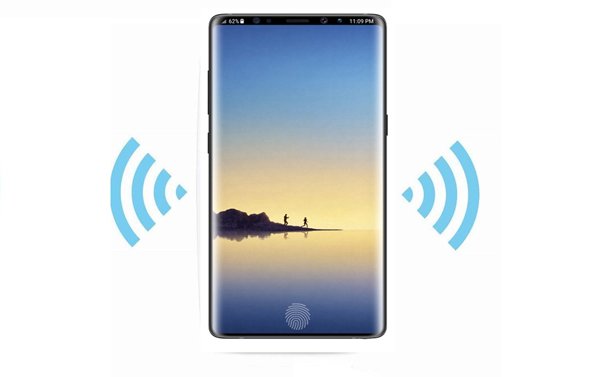 How to Use Samsung Galaxy Note 9 as Mobile Hotspot 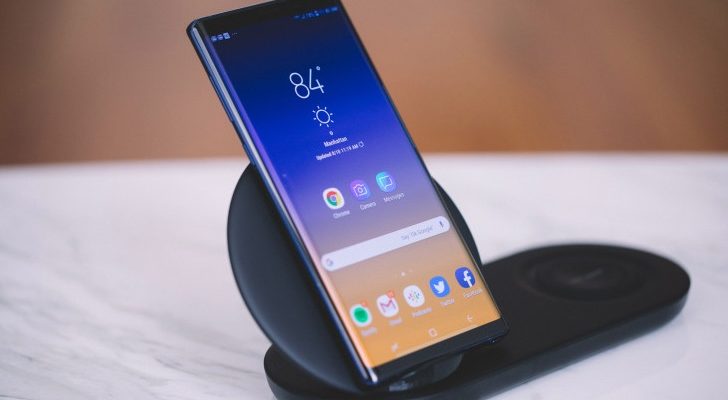 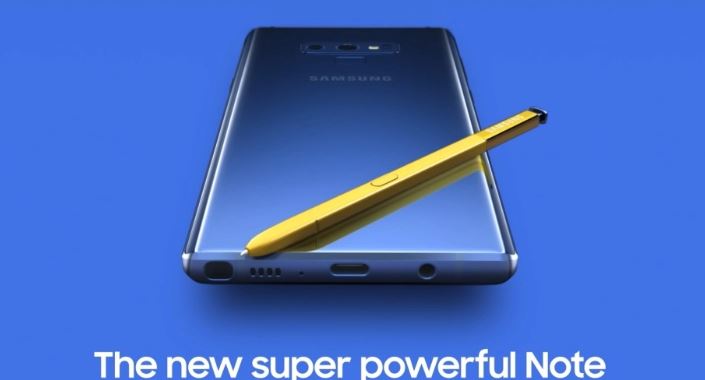