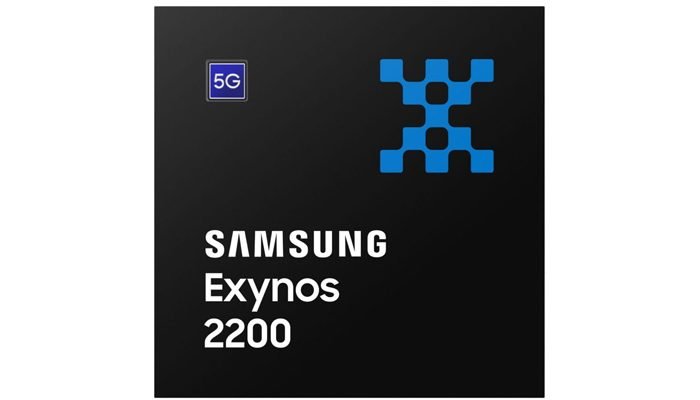 Samsung today announced its new in-house flagship chipset, the Exynos 2200 which will power its upcoming Galaxy S22 in certain markets. The new chipset is built on Samsung’s 4nm EUV process and is the first mobile chipset with a GPU based on AMD’s RDNA 2 graphics technology.

Samsung is calling the GPU “Xclipse” and it will be bringing hardware-accelerated ray-tracing and variable rate shading to its smartphones; features which were only possible on PC, laptop and gaming consoles. Samsung and AMD announced they would be working together in 2019, and the Exynos 2200 is the first result of this collaboration.

The Exynos 2200 is also the first mobile chip to use the latest Armv9 CPU cores which offers a significant improvement in security and performance over the Armv8. The octa-core CPU comprises one high-powered Cortex-X2 flagship-core, three performance and efficiently balanced Cortex-A710 cores, and four power-efficient Cortex A-510 cores. The new chipset also has an upgraded NPU which the company claims offer double performance compared to its predecessor.

The chipset’s ISP architecture supports camera sensors up to 200 megapixels. At 30fps it supports up to 108MP in single camera mode and 64+36MP in dual camera mode. For video recording, it supports shoots up to 4K with HDR or 8K without HDR resolution. In terms of connectivity, the Exynos 2200 supports both sub-6GHz and mmWave 5G flavours with modem speeds up to 10Gbps.

Samsung says the chipset is “currently in mass production” but no release date has been announced yet. The Galaxy S22 is expected to launch with the chip in certain regions.