Skip to content
You are at:Home»News»Russia Demands Large U.S. Tech Companies Set Up Local Offices by 2022 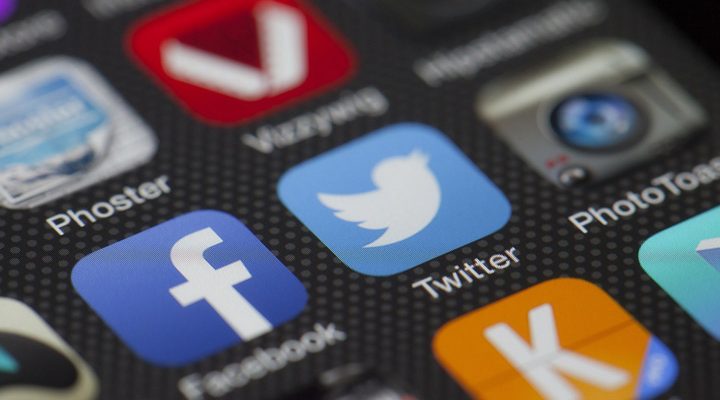 The Russian government is demanding Apple, Google, Facebook, TikTok, Twitter and other U.S. tech companies open offices in the country by the end of 2021 or face sanctions, Reuters reported on Tuesday.

State communications regulator Roskomnadzor on Monday listed foreign companies and also said social media companies with more than 500,000 daily users have the obligation to open local offices in Russia since a new law pertaining to this took effect on July 1. Failure to comply could see these tech companies face “advertising, data collection and money transfer restrictions, or outright bans.” This move is similar to the Nigerian government’s indefinite ban on Twitter in June after the social media platform deleted a controversial tweet from the country’s president, Muhammadu Buhari. There were indications the ban could be lifted in Nigeria soon, but the government said Twitter had to comply with certain conditions which includes opening an office in the West African country.

Russia early this year proposed a tax on foreign-owned digital services in order to promote its own tech sector. According to Reuters, the new regulation has a political dimension to it and critics see it as a threat to individual and corporate freedom. In a statement to Reuters, Roskomnadzor said “foreign entities are required to limit access to information that violates Russian legislation.”

The regulation by the Russian government put some of these U.S. tech companies in a tight spot. These companies will have to find a way to reach a compromise so as not to lose the existing market already established in Russia.