Skip to content
You are at:Home»Mobile»Redmi Note 9S Announced with Big 6.67” Display and Snapdragon 720G

Redmi Note 9S is the latest phone to be announced by Xiaomi. The device has a 6.67-inch IPS LCD screen with 1080 x 2400 pixels in resolution. It can reach up to 450 nits in brightness, it comes with HDR10 support and it complies with TÜV Rheinland’s standards for low blue light emissions. The screen and the back of the phone are protected by Corning Gorilla Glass 5.

In terms of camera, it has a punch-hole cutout which houses the 16MP camera with f/2.5 aperture. It is capable of recording slow-motion videos at 120fps. At the back, it comes with a quad-camera setup which is made up of a 48MP mains shooter with f/1.8 aperture, 8MP ultrawide lens with f/2.2 aperture, a 5MP macro lens and a 2MP depth sensor for taking portraits.

Redmi Note 9S ships Android 10 out of the box and it is powered by a Snapdragon 720G chipset. You get a 4GB or 6GB of RAM and also comes in either a 64GB or 128GB of internal storage which can be further expanded via the microSD card slot.

In terms of connectivity, its fingerprint scanner is placed at the back and it comes with a 3.5mm audio jack and an IR blaster. It has a 5,020mAh battery capacity which supports 18W charging. The package also includes a 22.5W adapter.

It comes in Aurora Blue, Glacier White and Interstellar Grey colours and it will hit the shelves starting April 7. Prices may vary according to location but the 4GB/6GB configuration will go for $165 in Malaysia while the 6GB/128GB will go for $190.

The smartphone has also been announced in Nigeria and it will hit the shelves from mid-May on e-commerce platform, Jumia. Its price is not known yet.

Xiaomi also announced a Limited Edition of the Redmi Note 9S. Only 2020 units will be made available and it will serve as a commemoration for the Mi Fan Festival 10th anniversary. 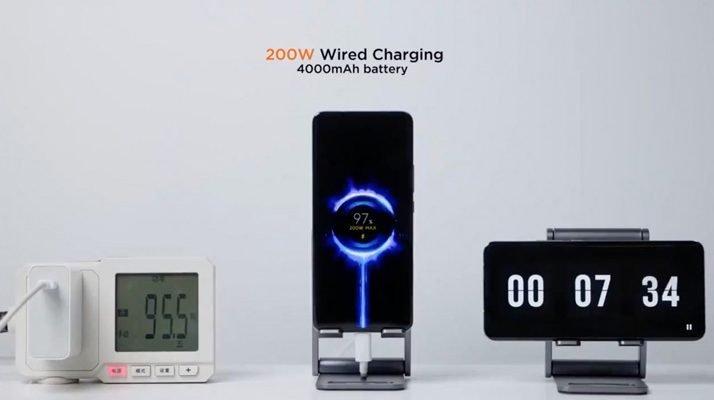 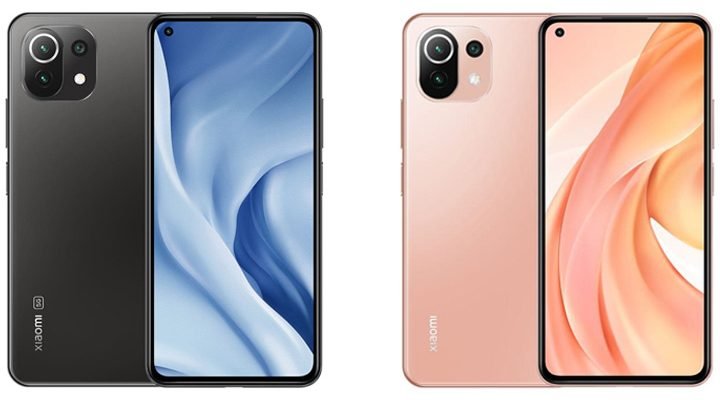