Skip to content
You are at:Home»Mobile»POCO Now Independent, No Longer Part of Xiaomi Brand

Xiaomi has announced its sub-brand POCO will now be a standalone brand in a move which will allow the POCO brand operate independently and have its own team.

The POCO name came into being when Xiaomi announced it as a sub-brand in India in 2018. The company launched the POCO F1 or Pocophone F1 as it is widely known and it became one of its best-selling devices for that year. There has been no official confirmation as to when the POCO F2 will be out but there are hints it will be coming out this year.

What started as a sub-brand within Xiaomi, has grown into its own identity. POCO F1 was an incredibly popular phone. We feel the time is right to let POCO operate on its own. Join me in wishing

This move is similar to what Oppo did with its Realme brand a couple of years ago. The Realme was a sub-brand of Oppo but now operates independently as a separate entity; this hasn’t stopped the brand from relying on Oppo for resources when it needs one.

Xiaomi has also announced it will push more products out from its “Mi” lineup in India this year. Raghu Reddy, Head of Categories in Xiaomi India told IANS, “These launches will be across categories which we think will help ‘Mi’ maintain consumer interest in 2020. We also intend to bring the premium smartphones from the Mi line-up, which has recorded a substantial interest since we entered the market”.

Xiaomi still retains its Redmi lineup noted for budget devices and the Mi lineup which the Chinese smartphone maker prides as its premium brand. 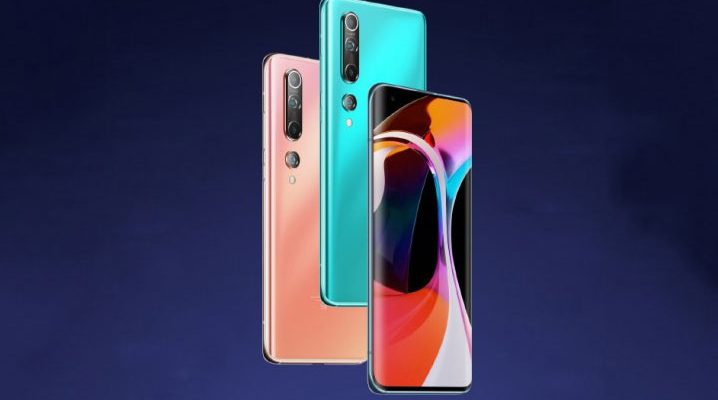