Skip to content
You are at:Home»Guest Post»Seven most incredible PC games that one cannot afford to ignore 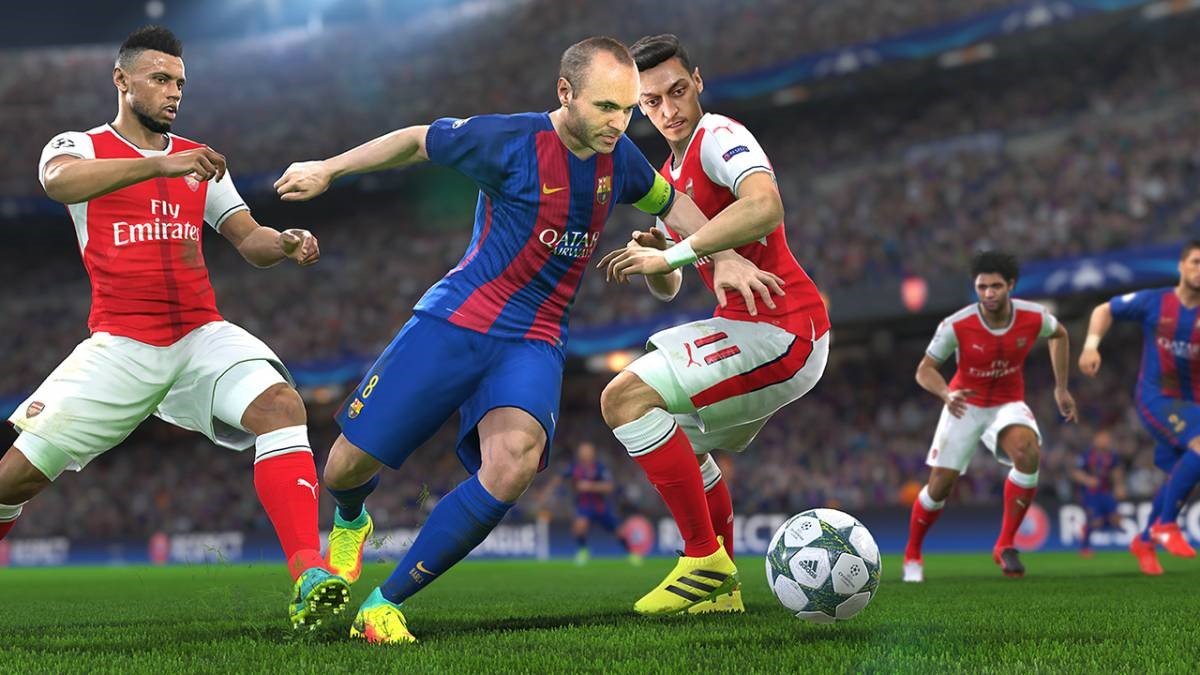 Once gaming or PC games only considered for teenagers or children.  Now in this era, the software engineering branch has gone up to a new level. Every day some new and innovated computer languages are being generated which are helping the game developers to launch different games with better specs and more reality-based projects. These new and innovative games are very eye-catching and attracting many users towards them. Even adults and senior citizens are not capable of getting their eyes of such games. Due to the beauty of work and perfection in these games, no one can avoid them.

There are seven most incredible PC games that one cannot afford to ignore.

The world of football is on a rampage. Everywhere in the world, the thrill of football is increasing. Today football is the most popular game in the world. FIFA 18 is the best example to prove it. It is one of the most incredible PC games right now. Users of this game have never battered negativity for the developers. The gameplay, the graphics, the reality check and the resemblance to the real world footballers and audience is just unbelievable. Many newspapers and magazines are regularly posting the features of FIFA 18. 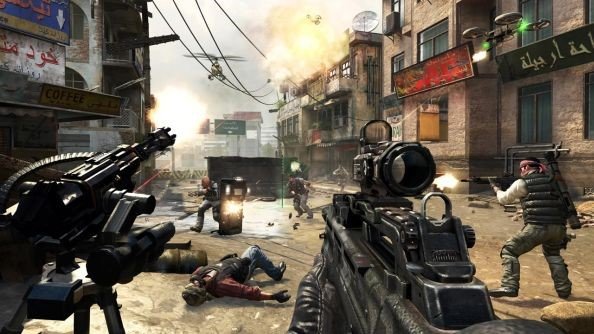 A shooting lover can’t be unfamiliar with this game. Without any doubt the best shooting game available for PC or any other media is COD. In this game multiplayer can play together by picking random soldiers at their sleeves. The graphics and the 3d effects of this game can make any person a fan. 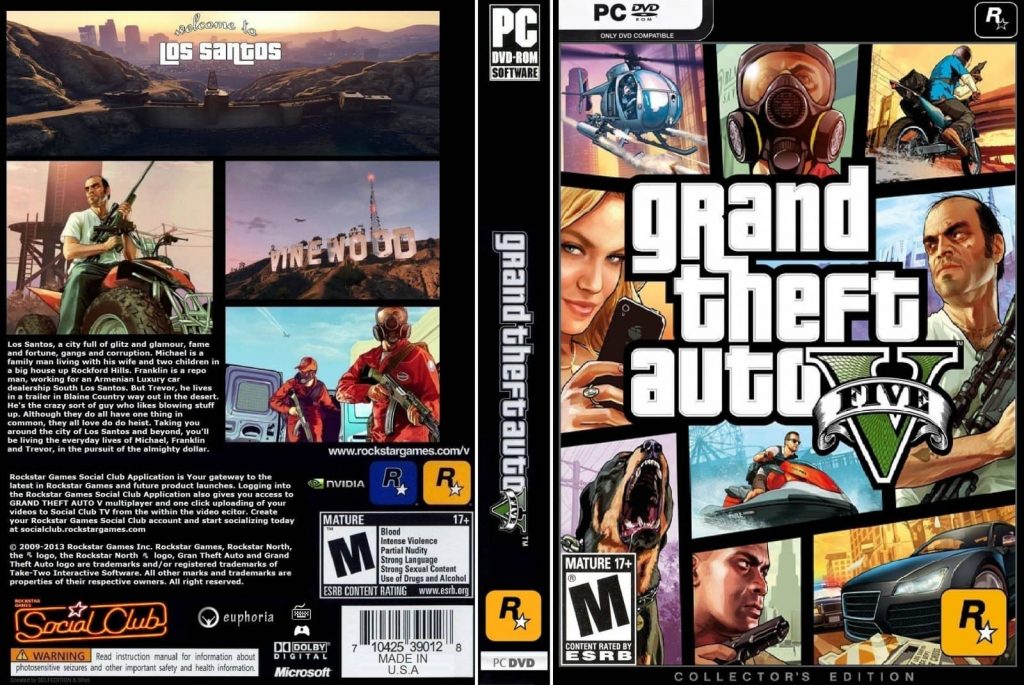 This game has the most realistic graphics to be imagined. Though this game needs parent’s proper guidance for kids it is still a very thrilling game. In this game, you are a gangster, and you can kill, beat or rob people. At times you can even kill the police. Many other facilities like driving cars or helicopters are also available. 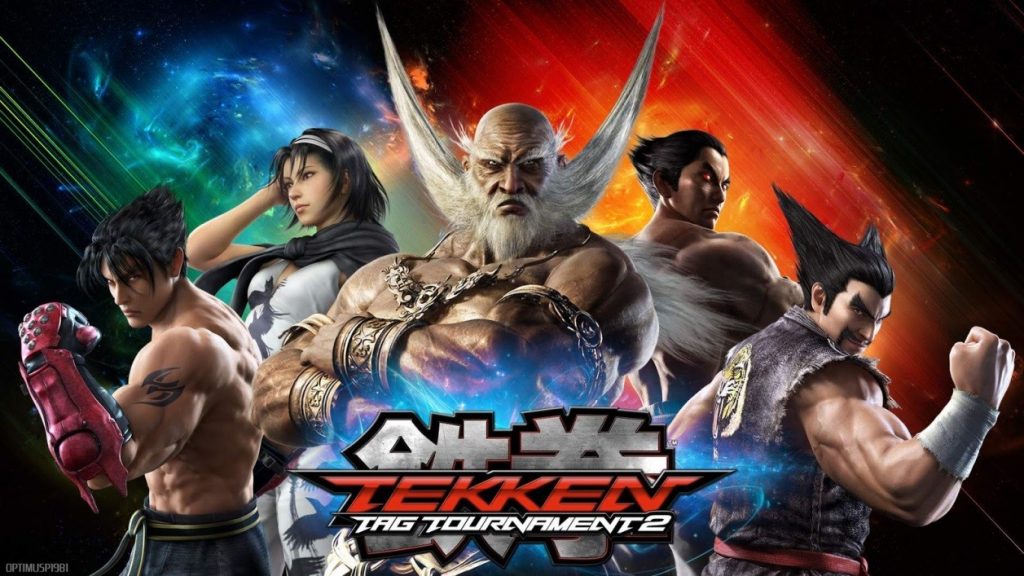 This game can be played individually or even with two players. It is a fighting game in which characters are powerful or skilful you can choose either player and fight for glory.

In a group of sports racing game is a necessity and without it, the compilation can be a bit lame. This game has ultra-graphics with excellent gameplay. You can improve or buy new cars with time which are categorized under specific categories. 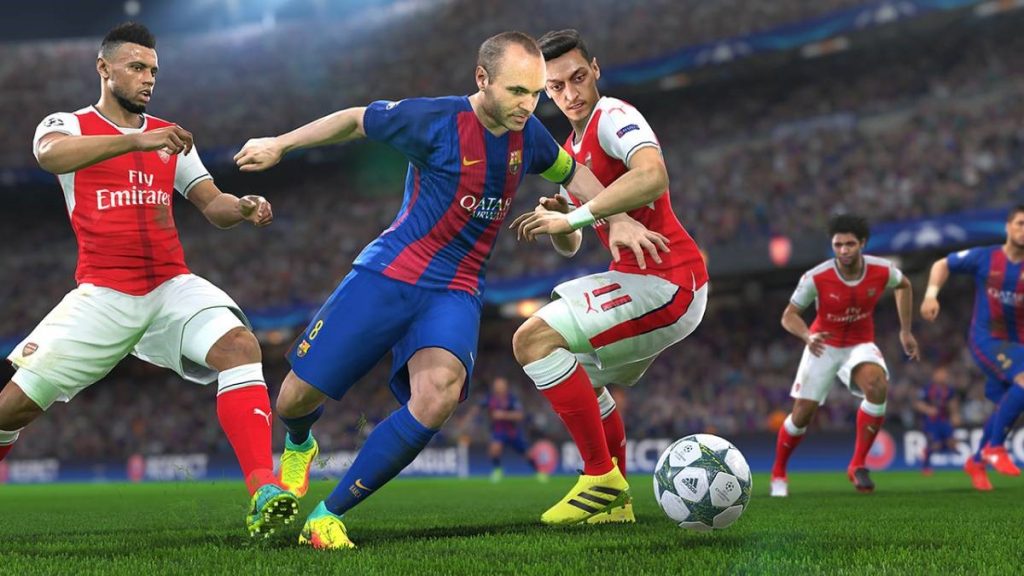 It is another football game and a release is made after successive football seasons. In this game, the gameplay and face expressions of a player are much authentic. PES is the most exceptional rival of FIFA and sponsors even show rivalry. There are more amazing games like these, check them out at dimble.games/tag/io/ 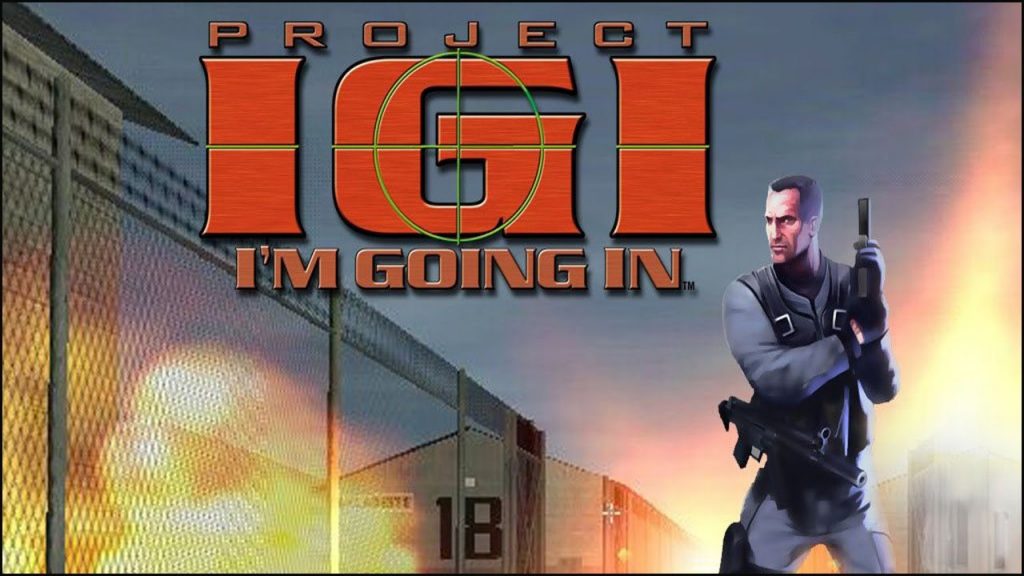 ‘I am going in’ is one of the best games. Though the graphics aren’t like the games of today the gameplay is pretty amazing and performing the missions can play a big part in the amusement. There is a total of 14 missions and the difficulty level increases successively. Here is the link if you want to play the game right now.

Catalina Smith is a young digital marketer by profession and is utterly obsessed with the growing technology. She has covered the gaming world online for over six years. She regularly posts at Dimble Games.