Skip to content
You are at:Home»Gaming»Microsoft Proposes a 10-year Deal to Sony on New Call of Duty Games

While Microsoft is still battling with regulations for its $68.7 billion acquisition of Activision to go through, its president Brad Smith has confirmed it has offered Sony a 10-year contract to make available new Call of Duty releases on PlayStation the same day it launches on the Xbox.

Sony has emerged as the loudest objector. It’s as excited about this deal as Blockbuster was about the rise of Netflix, Smith notes in a Wall Street Journal op-ed. Smith said Microsoft is committed to providing the same arrangement it has offered Sony to other platforms, and it will make it legally binding by working with regulators in the US, UK, and the EU.

In February, Smith wrote in a blog post that Microsoft was committed to making Call of Duty “available on PlayStation beyond the existing agreement and into the future so that Sony fans can continue to enjoy the games they love.” In September, PlayStation chief Jim Ryan said Microsoft’s offer “was inadequate on many levels.”

Microsoft agreed to the deal to buy Activision Blizzard in January, but it is sweating to have the deal passed by regulators. The deal is currently under scrutiny by the EU, and the Federal Trade Commission is reportedly preparing to block the deal from going through. 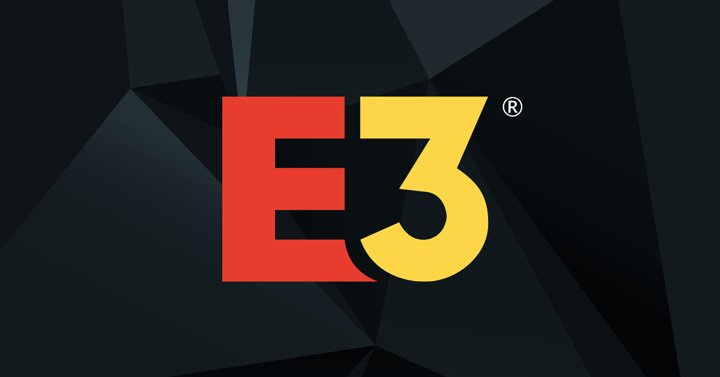