Skip to content
You are at:Home»Gaming»Microsoft Adds More Than 70 New Games to Its Xbox Backwards Compatibility Program 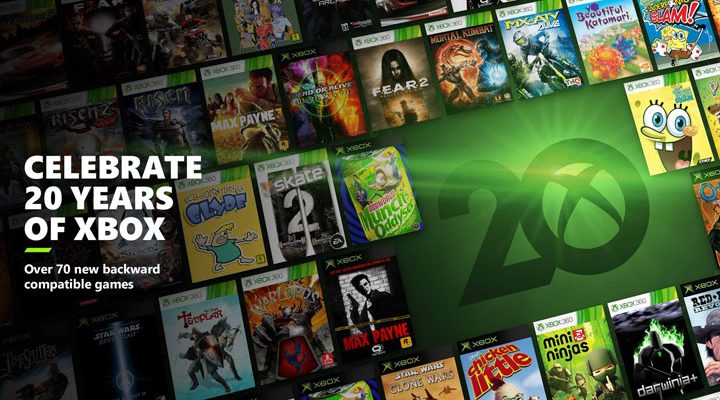 After putting a hold on its Xbox backwards compatibility program for two years, Microsoft is bringing it back today in celebration of the Xbox 20th anniversary and it’s adding 76 new games. A total of 76 games will be supported with major highlights including classics such as the entire Max Payne series, F.E.A.R. franchise and the Skate franchise.

In 2019, Microsoft said it had “no plans to add additional Original Xbox or Xbox 360 titles to the catalogue,” so the addition of the 76 new games today came as a surprise. Explaining the addition of the new titles, Microsoft’s Peggy Lo said “Your constant requests for specific titles and enhancements encouraged the Backwards Compatibility team to partner with the original creators to preserve thousands of games from over four generations of Xbox.” However, no new games will be added after today’s surprise. “While we continue to stay focused on preserving and enhancing the art form of games, we have reached the limit of our ability to bring new games to the catalogue from the past due to licensing, legal and technical constraints,” says Peggy Lo.

Microsoft’s FPS Boost will also be coming to 33 titles via Xbox Cloud Gaming (xCloud) including Fallout 4, Fallout 76, and The Evil Within 2.