Skip to content
You are at:Home»Reviews»MediaTek Helio P70 vs Qualcomm Snapdragon 660: Which is Preferable? 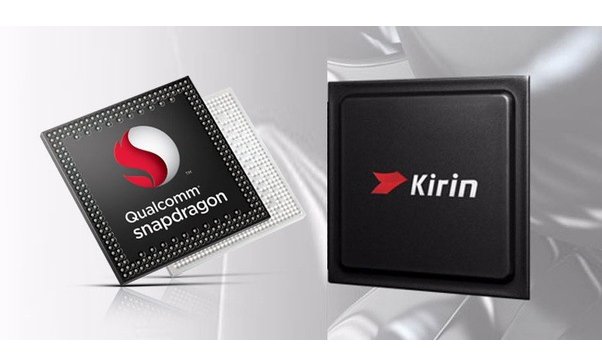 Last year saw the launch of mid-range mobile processors. MediaTek released two of these processors, the Helio P60 and the Helio P70. The Helio P70 has features which make it comparable to Qualcomm’s Snapdragon 660.

These features include a TSMC 12nm FinFET production process and a dedicated AI Processing Unit (APU). However, the Snapdragon 660 comes up as a strong midrange processor in the 600 series.

Since both chipsets look sharp with the above specifications, we have decided to make a comparison between both products.

Smaller process nodes offer higher levels of performance which is why they are popular with many manufacturers. For instance, MediaTek adapts TSMC’s 12nm FinFET production process for the Helio P70.

The clusters lie alongside a Mali G72 GPU which has a clocking frequency of 900MHz.

However, the Snapdragon 660 has custom Qualcomm Kryo 260 CPU cores. The core cluster consists of four Cortex A73 performance cores and four Cortex A53 efficiency cores. Both clusters clock at 2.2GHz and 1.7GHz respectively. These numbers give the chipset a higher level of performance by 20%.

But the Kryo 260 cores are fabricated on a 14nm process, which makes a huge difference when compared to the 12nm fabrication process of the Helio P70. However, the Snapdragon 660 rises to the challenge with custom Kyro cores.

Here are the results after we ran some benchmarks between the Helio P70 powered Realme U1 and the Samsung Galaxy A9 which has a Snapdragon 660 chipset.

From the above table, we can see that the Samsung Galaxy with its chipset has the upper hand. However, the score might differ among other devices.

Under this category, the Helio P70 comes with a triple image processor like the Helio P60. The P70 can support a 24MP + 16MP dual sensor setup. It can also power a 32MP camera if the phone features a single camera.

Results from a comparison between the Samsung Galaxy A9 and the Realme U1 showed that the U1 took better images than the Galaxy A9. While both phones produced the same quality of indoor pictures.

However, these results might not depend on the chipsets. This is because apart from mobile processors, picture quality depends on other factors such as the type of lens and other hardware.

Regarding artificial intelligence, the MediaTek provides the P70 with a dedicated multi-core Artificial Intelligence Processing Unit. This unit will help with functions such as facial and automatic scene recognition, object identification and pose detection. The MediaTek NeuroPilot works with this unit to offer 10-30% more AI processing efficiency than the Helio P60.

The Snapdragon offers Qualcomm’s Neural Processing Engine (NPE) software framework and Qualcomm’s Artificial Intelligence Engine. The NPE seeks and allocates the right components such as the GPU, CPU or the DSP for AI functions. App developers can also utilize this API when creating AI-related apps. 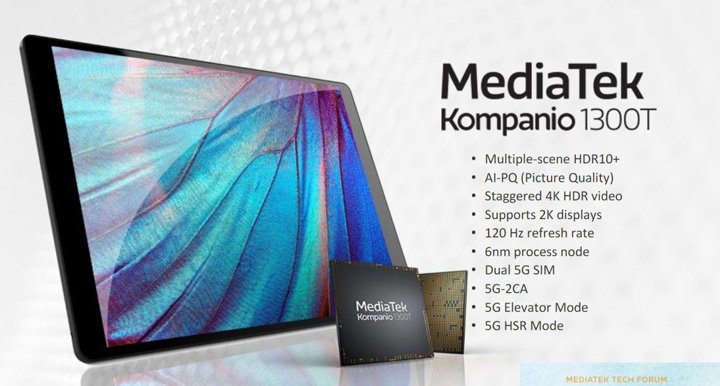