Skip to content
You are at:Home»News»iPhone 11 May Be Equipped to Charge Apple Watch and AirPods Wirelessly, Could Feature Faster USB-C Charger 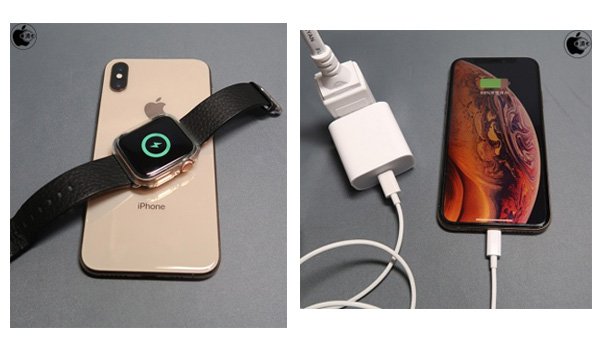 The Japanese Apple news blog, Macotakara, which regularly gives credible reports on hardware in development, has revealed new information concerning the Apple iPhone 11, stating that it will offer a bidirectional wireless charging feature. Also, the website provides new details on the specific wired charging solution to look forward to in the next flagship iPhones.

The next-generation of iPhone from Apple will have an option that is like the Wireless PowerShare feature of Samsung Galaxy S10, the latest report says. Macotakara explains that the information is from Chinese supplier sources, adding that Apple Watch may be powered up by this iPhone with the aid of this technique.

TF International Securities Ming-Chi Kuo was the first that predicted the flagship iPhones from Apple manufactured this year would work with the bidirectional wireless charging feature, days before the Galaxy S10 was launched by Samsung with Wireless PowerShare.

It is likely that the new AirPods Wireless Charging Case works well with the wireless charging feature on the iPhone 11, Macotakara speculates. The idea is, the iPhone has a large enough battery is to share power with an AirPods case and an Apple Watch in a pinch without the need of using cables.

In separate reports, Macotakara says the Apple iPhone 11 is coming with a new charging cable, but it will not make the switch to USB-C for its charging port. Instead of this, the new report claims Apple may bundle its new 18W USB brick which ships with the iPad Pro and is now offered for sale separately, looking up to Lightning to USB-C cable of Apple.

The report also states the change would bring about faster charging speeds. At the moment, iPhones feature Lighting to USB-A cables as well as 5W USB-A bricks; however, you can separately purchase Apple’s 18W brick and Lightning to USB-C cable at the rate of $50 premium or opt for alternatives, such as Anker’s Lightning to USB-C cable for $18 or 18W USB-C brick for $20.

According to Ming-Chi Kuo’s predictions, there is a strong possibility that the rumor might be true about next-gen iPhones being able to charge other Apple devices, wirelessly, and not merely offer wireless charging input.

Speculations about the specific power adapter and cable that will be featured in the iPhone are often less concrete. Macotakara stated that just last month, sources claimed that the new iPhones would ship with the same slow chargers currently used today, and previous reports on a charging brick as well as cable switch have been ill-timed.

In any case, it appears likely that next iPhones from Apple will retain the Lightning port, which was introduced in 2012 for the first time with the iPhone 5s, and not change it to USB-C like it was done in the latest iPad Pros. The new iPad mini and iPad Air, which are the newest mid-tier iPads introduced by Apple this week, equally retain the Lightning port and don’t have USB-C. 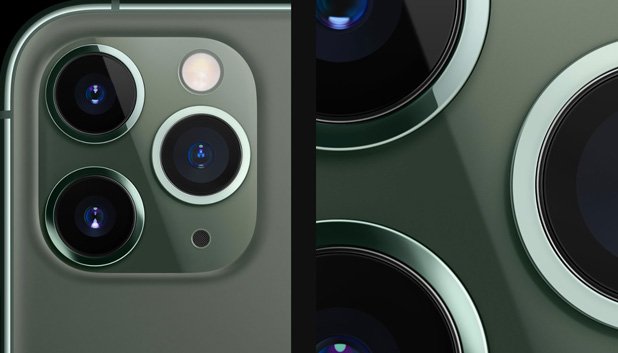 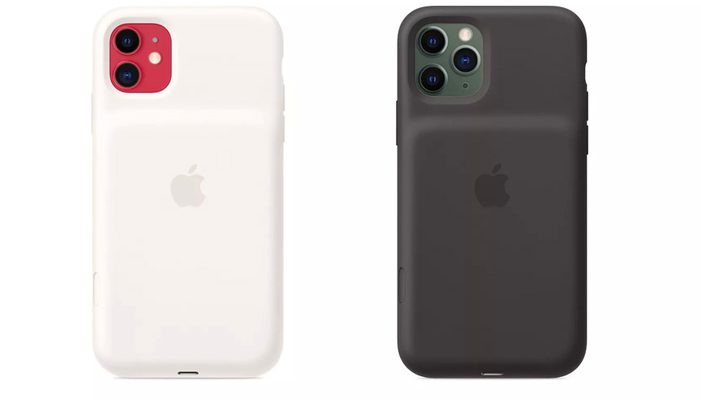 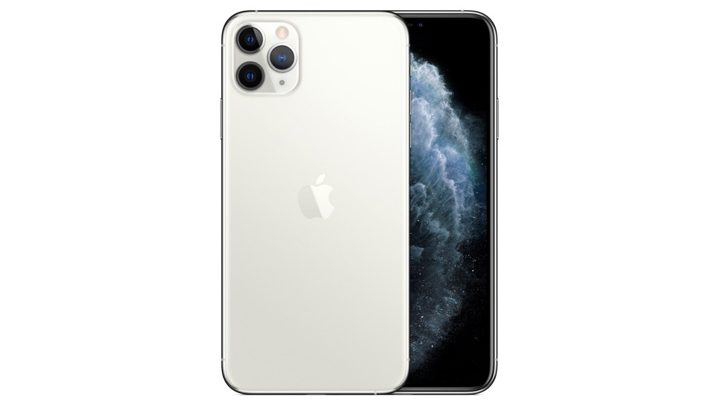