Skip to content
You are at:Home»Social Media»Instagram Lite App with Basic Features and Reels Coming to 170 Countries 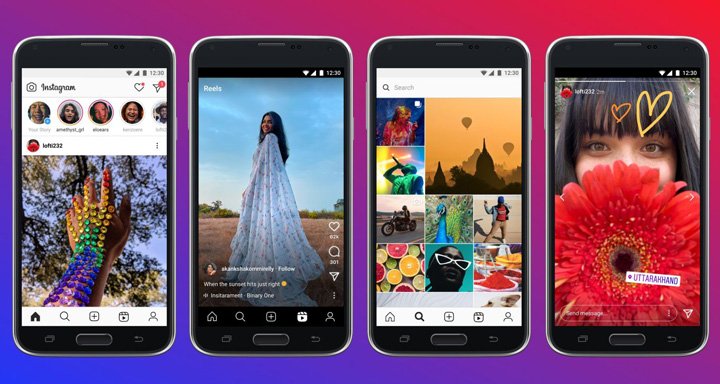 Instagram is launching a Lite version of its main app on Android and it will be coming to 170 countries. The app which is targeted at emerging markets will come with basic features from the main app including the use of stickers, ability to view Reels and IGTV.

Instagram Lite was originally launched in 2018 but the app was pulled from the Android Play Store last year spring. The relaunched app will take only 2MB of space compared to the main app with a 30MB file size. There is no word yet if there will be an iOS version of the Lite app.

The app will be missing some features such as the shopping tab, while users can view the Reels tab and not create for themselves. There will be no ads for now, no dark mode on Instagram Lite and end-to-end encryption will also be missing.

Product Manager Nick Brown tells The Verge the team is “committed to offering the full suite of monetization tools.” The Facebook-owned company plan to “take the space and time — that everything we launched in Lite we can fully support and that it is just as good of an experience as it is in the regular Instagram.”

In a briefing, Brown said the team has “no plans” to bring shopping to Instagram Lite, but noted Reels had “a lot of engagement” in India; the reason the tab was kept in the newly launched Lite app. With Tik-Tok banned in India, Reels can flourish without major competition.

Launching Lite versions of apps is a move that has been tried and tested before. Parent company Facebook launched its own lite app in 2015 and now has more than 200 million active users. Having a Lite version for apps means more penetration for companies and the capacity to bring in new users. 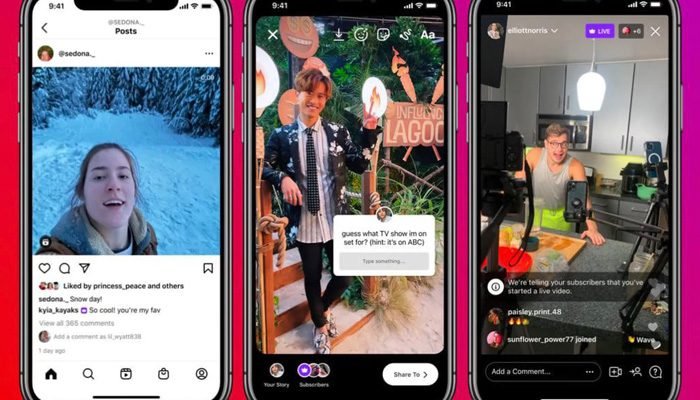 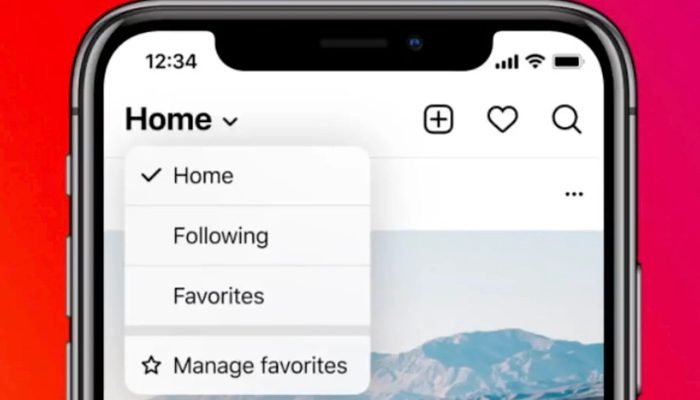