Skip to content
You are at:Home»News»Huawei Banned from Using Android, Google

The US trade war with China took a new turn yesterday when Google pulls Huawei’s Android license in a move that puts the embattled device maker’s ambitions to become the leading global player in smartphones in harm’s way. Reuters first broke the news on Google’s suspension of business with the Chinese company, and The Verge subsequently confirmed the development with a source privy to details on the matter.

A Google spokesperson was reached for comment, who only said: “We are complying with the order and reviewing the implications.” The order is coming as part of the US crackdown on Chinese tech companies and seems to be the recent decision of the US Commerce Department to place Huawei on the “Entity List”. According to Reuters, the list comprises companies that cannot purchase technology from American companies without being approved by the government.

A Google spokesperson told Reuters that “Google Play and the security protections from Google Play Protect will continue to function on existing Huawei devices.” Even though Huawei smartphones that are currently in use around the world will not be affected by this decision, immediately, the future of updates for those mobile devices and any new ones from Huawei is in doubt.

Huawei has now been restricted to making use of the Android Open Source Project (AOSP), and the company has no access to critical Google apps and services, which phone users outside of China look for on Android smartphones. Another dismal implication of the restriction for Huawei is that it can only push security updates for Android OS once they are released in AOSP, with the assumption that the maker employs its own update system.

Responding to the ban, Huawei told The Verge in an email that “Huawei has made substantial contributions to the development and growth of Android around the world. As one of Android’s key global partners, we have worked closely with their open-source platform to develop an ecosystem that has benefitted both users and the industry.

“Huawei will continue to provide security updates and after-sales services to all existing Huawei and Honor smartphone and tablet products, covering those that have been sold and that are still in stock globally.

“We will continue to build a safe and sustainable software ecosystem, in order to provide the best experience for all users globally.”

Though Google has already confirmed that Huawei phone users will not lose their access to the Play Store and will not be disallowed from being able to update their apps, getting future Android OS updates from Google will be hard for them. To enjoy those, owners of Huawei smartphones will need to hope a not-so-distant resolution is reached in the US-China trade war.

Huawei, for its part, has been getting prepared for an eventuality of being denied access to software from American tech giants, such as Google and Microsoft, and an in-house OS alternative to Android has been in the works in the company. 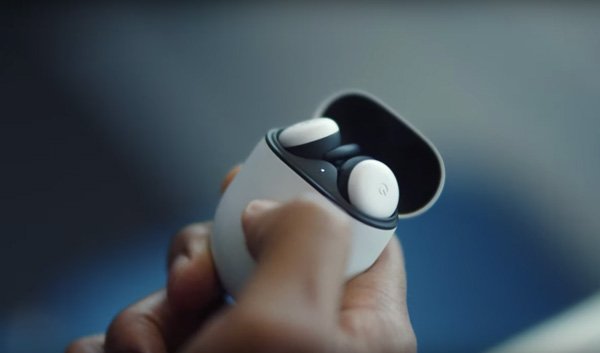 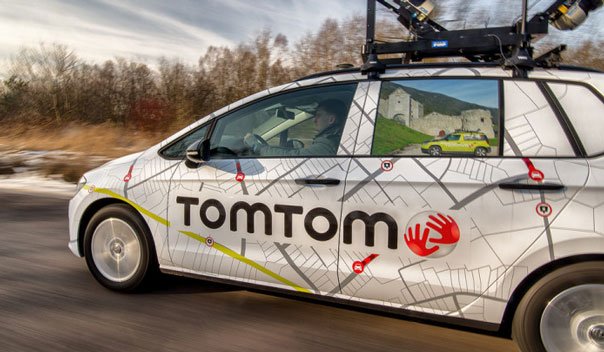