Skip to content
You are at:Home»Tips & Bits»How to Find Vulnerabilities In iOS and Android Apps: Our Top Tips 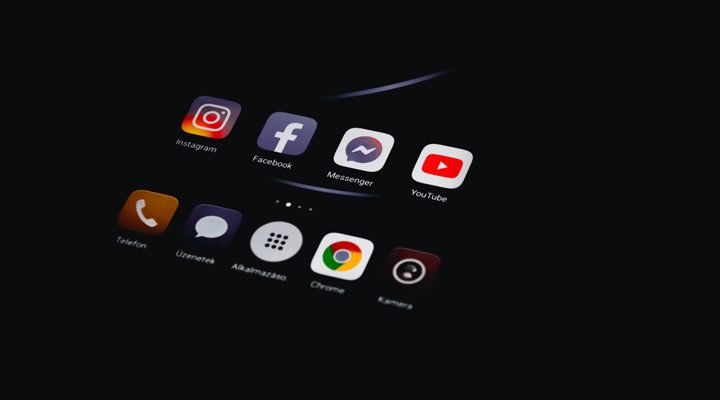 With the increasing advancement of technology and the increasing reliance on mobile devices, mobile apps have become essential to people’s daily lives. According to data from statista.com, mobile apps were downloaded onto user devices over 255 billion times in 2022. It indicates a significant increase in the use and dependence of mobile apps in our daily lives. The use of mobile apps has increased not only in terms of downloads but also in terms of revenue generated. In the second quarter of 2022, an average of $4.86 was spent on mobile apps, including iOS and Android apps.

With the increased use of mobile apps, businesses and individuals are turning to them for various purposes, such as instant messaging, online banking, business functions, and mobile account management.

However, most of the apps that people rely on today are not free from vulnerabilities. Mobile application vulnerabilities are security weaknesses in a mobile app’s design, implementation, or configuration that attackers can exploit. These vulnerabilities can lead to unauthorized access to sensitive data, disruption of app functionality, or compromise of the app’s device. Such vulnerabilities include insecure data storage, network communication, authentication and authorization, and code.

In this article, you will learn tips on discovering vulnerabilities in Android and iOS applications.

Have Proper Knowledge On Types of Android and IOS Apps Vulnerabilities

To ensure the security of Android and iOS apps, it is essential to understand the types of vulnerabilities that may exist in these applications.

Finally, taking a course on mobile app security can be an effective way to understand the types of vulnerabilities present in mobile apps and how to address them.

It’s critical to ensure that the app can handle malicious inputs without crashing or changing the data when testing the input validation. This can be achieved by entering unexpected or incorrect data into the app’s fields and watching how it responds. A vulnerability that must be fixed may indicate if the app crashes or if the data is altered. Testing the app’s input validation can be done by using any of the following methods;

It is crucial to note that these methods are incomplete, and the specific testing method will depend on the type and complexity of the app. The testing should be done at various stages of development, including during development, before, and after, to ensure that vulnerabilities are detected and addressed promptly.

Using specialized tools like mobile app scanners is one of the most efficient ways to discover vulnerabilities in iOS and Android apps. These scanners are made specifically for identifying and analyzing the security of mobile apps, and they can help find a variety of security issues, including shoddy authentication and authorization processes, unsafe data storage, and other flaws that attackers may exploit.

One of the key advantages of using specialized mobile app scanners is that they can automatically analyze the app’s code and identify potential vulnerabilities. This allows for a more efficient and effective security assessment, as the scanner can quickly identify potential issues and provide detailed information about how to address them. Some of the popular app scanners to use include Astra Pentest, Codified Security, Dexcalibur, etc.

Penetration testing can be a valuable tool for identifying a wide range of vulnerabilities, including authentication and authorization, input validation, and data storage. It can also help to identify vulnerabilities that automated tools or manual testing methods may not detect.

It is essential to identify iOS and Android app vulnerabilities to ensure mobile app security. By implementing the various tips listed above to identify and address vulnerabilities, organizations and individuals can reduce the risk of a security breach and protect sensitive data.