Skip to content
You are at:Home»Gaming»Hogwarts Legacy Arrives on PlayStation, Xbox and PC Holiday 2022 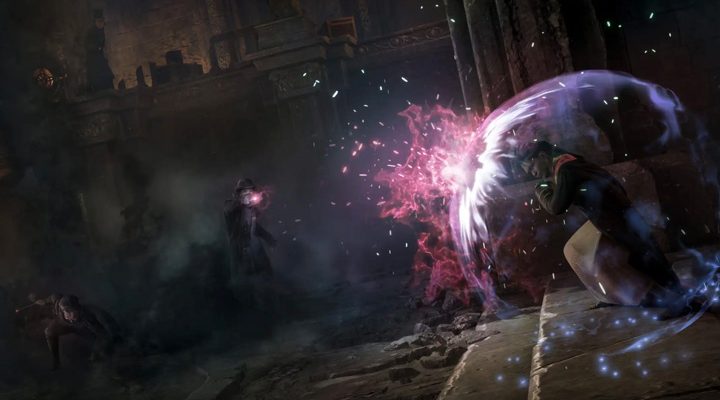 Yesterday at a special State of Play livestream, developer Avalanche Software showcased 14 minutes of gameplay footage from its upcoming Harry Porter RPG game, Hogwarts Legacy. The game was originally scheduled to be released in 2021 but has now been delayed to the holiday of 2022. Hogwarts Legacy will be released on the PS5, PS4, Xbox Series X / Series S and on the PC.

Set in the 1800s, Hogwarts Legacy takes place decades before the events of the Harry Potter books. Players will be able to create their own characters but they will be starting as fifth-year students at Hogwarts School of Witchcraft and Wizardry. Characters will attend classes and learn how to cast spells, brew potions, grow magical plants, and tame wild beasts.

During combat, players can fight enemies with combinations of different spells. Enemy weaknesses can be exploited and players will be able to mix dozens of spells together during duels, Avalanche Software revealed at the State of Play Stream. As expected, there will be character upgrades and customizations as the game progresses.

Harry Potter author J.K. Rowling is not involved in the development of the game and Warner Bros. had to make this clear after he caused a controversy making transphobic comments online. “J.K. Rowling is not directly involved in the creation of the game, however, her extraordinary body of writing is the foundation of all projects in the Wizarding World,” Warner Bros. wrote. “This is not a new story from J.K. Rowling.”