Skip to content
You are at:Home»How-Tos»How to hide the Notch on Google Pixel 3 XL 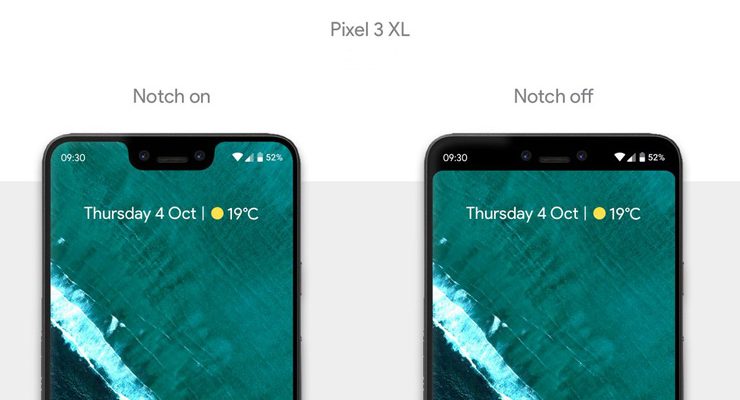 Even before its official release, many leaks had revealed the Pixel 3 XL was coming with a huge notch at the top of the screen. The leaks were true after all, the Pixel 3 XL came with that “hideous” notch, as some would refer to it. This notch may have been getting in your way or even make the device less aesthetically pleasing to you but the good news is there is a way to hide the notch on Google Pixel 3 XL.

Come to think of it, it’s not all dark and gloomy. Google retained the front stereo speaker and added an extra front camera just to produce a great smartphone, the end result is the Pixel 3 XL notch.

In a quote by @madebygoogle, it says:

The notch enables us to provide the best cameras (two, one of which is wide angle) and audio experience. Pixel 3 also has a smaller border & front-firing speakers to provide optimum sound quality. Our notch-to-display ratio is actually less than many top competitors.

The Twitter page for @madebygoogle was answering questions from fans and one particularly asked if it was possible to hide the Notch as seen in Xiaomi Pocophone F1, Google said it was possible. We will guide you below how to hide the notch on Google Pixel 3 XL.

For people who prefer a more traditional smartphone look, we’ve added an option to hide the display cutout (the notch).

How to hide the Notch on Google Pixel 3 XL

This is made possible by activating the Developer Settings on your Pixel 3 XL.

This is a great way to hide that notch you hate so much, but in the grand scheme of things, it could be argued that this option does, in fact, reduces the screen real estate. What are your thoughts? Let’s know in the comments section. 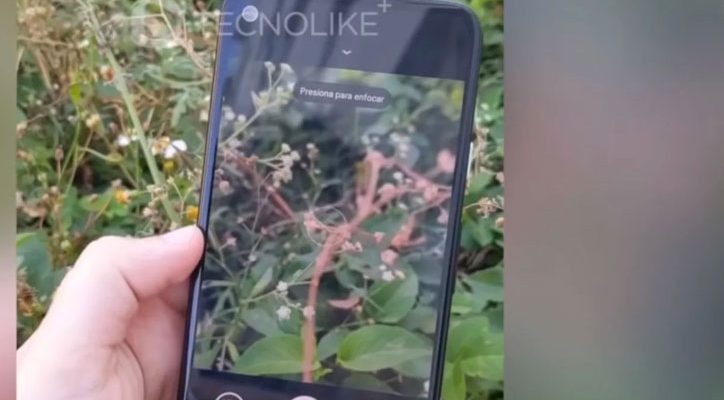 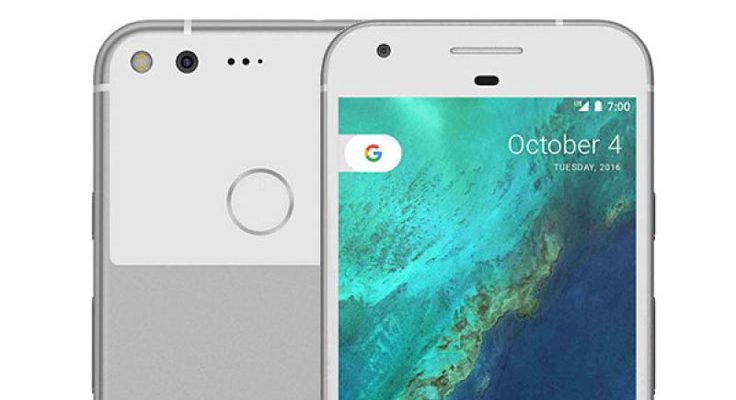 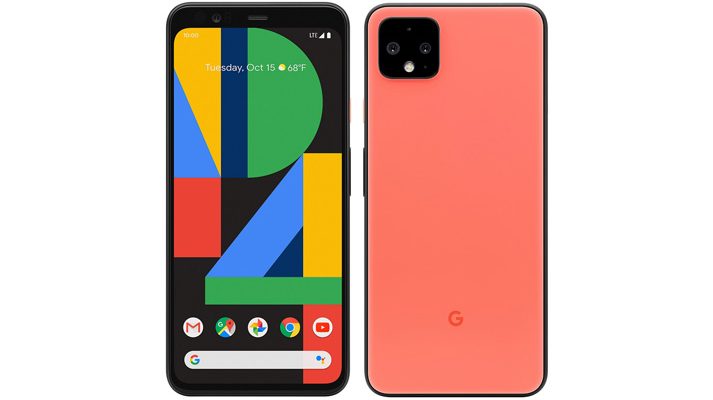