Google’s latest feature drop for its Pixel smartphones brings some new features and optimizations to the already existing ones. Pixel 3 users and above will able to enjoy them, though some features are already on the Pixel 5.

Google is introducing Hold for Me; this feature comes in place when users are put on hold during a call. It will automatically alert the device owner when the person on the other end resumes the call. This is already available on the Pixel 5.

Extreme Battery Saver is another feature which does literally what its name implies. Most apps on the Pixel phone are limited and only the basic functionality is allowed to save power. There is also an Adaptive Battery feature on the Pixel 5 and Pixel 4A 5G which understands when a user is likely to miss the next charge. It then automatically makes adjustments to prolong the phone’s battery life. Google has also added an Adaptive Charging feature which preserves battery health by dynamically controlling the charging speed. Both the Pixel 5 and Pixel 4A 5G also gets the Adaptive feature connectivity which automatically switches from 5G to 4G for certain apps.

Another exclusive feature to the Pixel 5 and Pixel 4a (5G) is aaccuracy in GPS when a user is on foot. This gives apps like Google Maps, Waze etc. exact location, which includes exactly which side of the street a user is standing on. This is only available in select countries for now.

Other added features are a more robust editor to the Photos app, ability to share Duo screen with multiple users, Adaptive sound which dynamically changes the Pixel’s speaker sound based on the environment and many more. 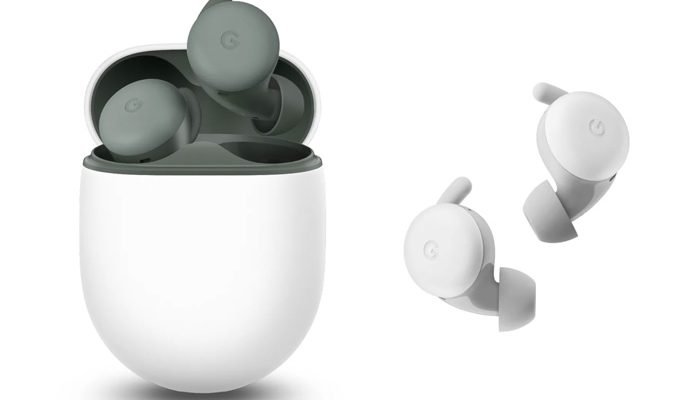