Skip to content
You are at:Home»Reviews»Google Forms vs Microsoft Forms: Which is the Best for Polls & Surveys? 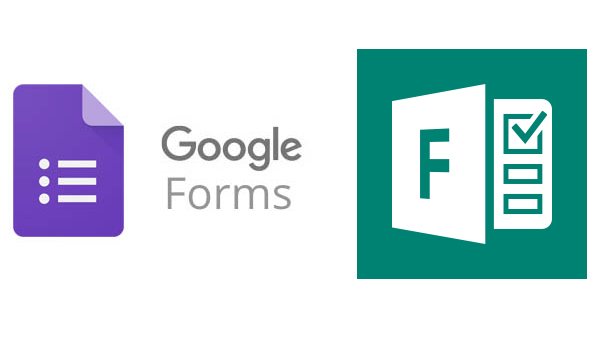 Want to know how Google Forms vs Microsoft forms compare? Sit back and read.

Before September 2018 when Microsoft launched Microsoft Forms, Google Forms was the go-to service for creating surveys, polls, and quizzes.

Since both companies are two of the biggest in the tech space, it makes sense to compare both services.

Let’s take a quick look at the two services:

Goggle Forms come with unique templates. You can also modify these templates. Microsoft Forms do not have these capabilities.

Diversity in terms of features and available options are what separate these services. Goggle Forms is the better of the two here since there are a range of question types. It has several offerings from multiple choice answers and linear scale to checkboxes.

Microsoft Forms has limited answer types. All you get is just six options.

Microsoft Forms actually makes up in this aspect. You have enough graphics and attractive shades. Microsoft Forms integrates the theme to the form so make it look better.

Google Forms doesn’t really catch it here. The themes are pretty outdated. You only get primary colours.

You need to have a Microsoft ID to create surveys on Microsoft Form. You can hare the link with the users directly or via email. This comes with some limitations though. For instance, you can’t add collaborators if you use the standard version.

Google Forms support similar sharing method as Microsoft. However, you can add collaborators. Anyone with a working email address can be invited as a collaborator. You can also edit the person’s access or prevent them from adding collaborators.

If you need to include media like videos and photos into your survey, you might want to use Google Forms here. Though Microsoft Forms have their own media integration, they come with some complications.

Here are some uncommon features on both services:

Microsoft Forms is the one you will adjudge as modern between the two services. It has a simple and intuitive interface and comes with a QR sharing option.

This implies that you can share QR code with respondents, making it a great tool for tablet and mobile users.

The clear winner here is the Google Form. That said, Microsoft Form has some benefits like the clean interface and the QR code integration. So, it all depends on the specific things you need. 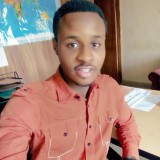