Skip to content
You are at:Home»Gaming»God of War Receives a PS5 Enhanced Performance Update 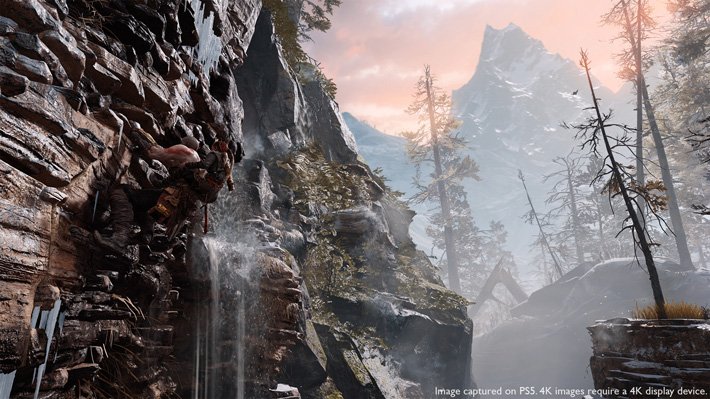 2018’s God of War, one of PlayStation’s best exclusives ever which was released on the PS4 is getting an update which will optimize the game for the PS5 hardware. In a blog post today, Developer Santa Monica announced the update which is coming to physical and digital owners of the game.

The patch which will be available for download tomorrow will let God of War run in 4K resolution at 60 frames per second on the PlayStation 5. The game is available as part of Sony’s PlayStation Plus Collection for free which means PS Plus subscribers will be able to play the game and enjoy the PS5 performance optimization.

In the blog post, Santa Monica Studio says the update will replace “the current video graphics mode option with a new default setting that will offer the best of both performance and resolution” on the PlayStation 5.

Developers have been taking advantage of the PS5’s powerful hardware for games originally released on the PS4. Sucker Punch’s Ghost of Tsushima has also gotten a performance update which makes the game run at a smoother 60 frames per second on the PS5. 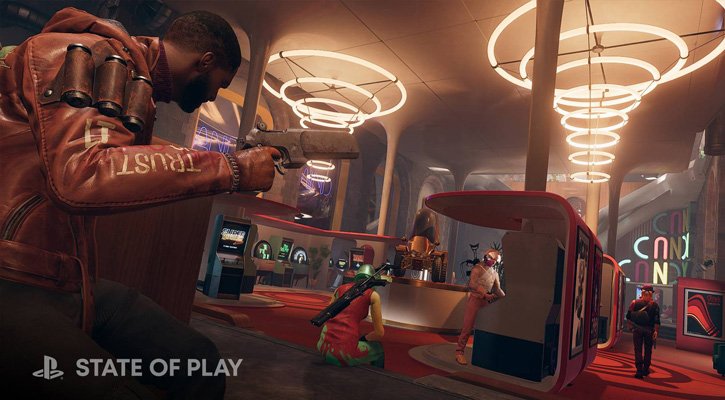